NOW MagazineMovies & TVReviewsReview: David Lynch’s Netflix short is for the birds (or monkeys)

Review: David Lynch’s Netflix short is for the birds (or monkeys)

The beloved auteur surprise drops What Did Jack Do? for his birthday. It's not very good, but does that even matter? 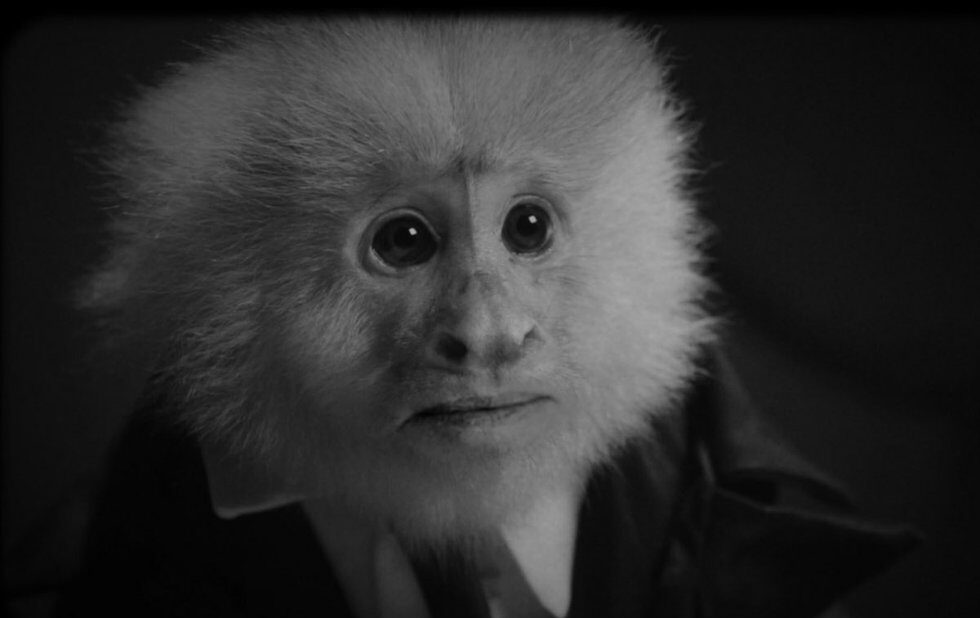 WHAT DID JACK DO? (David Lynch). 17 minutes. Now streaming on Netflix. Rating: NN

It is David Lynch’s birthday, and he has given the world a present: What Did Jack Do? , a 17-minute black-and-white short film about a detective questioning a monkey in a train station anteroom.

Lynch plays the detective and supplies the voice of the monkey. Both characters speak almost entirely in tough-guy clichés, Jack the monkey angrily dodging the detective’s queries about whether he hangs out with chickens and demanding someone bring him the coffee he ordered half an hour ago. Eventually a semblance of a narrative emerges, involving someone named Toototabon. Something weird happens. And then it’s over.

It is all very silly. It will be embraced as a puckish masterwork from a beloved cultural figure. And sure, what the hell, why not.

Look, I don’t know what to tell you. I haven’t really enjoyed anything of Lynch’s in a very long time I think he’s just spitballing hard-boiled non-sequiturs into the ether, and people are happy to read them like tea leaves, sussing out meaning from the randomness.

Maybe What Did Jack Do? is supposed to make us contemplate that impulse – to interrogate our need to make sense of the nonsensical, to find a linear narrative in this banal exchange of hard-boiled noir dialogue.

Or maybe it’s his response to Disney’s CG remake of The Lion King, with its photorealistic creatures singing songs with cold, soulless expressions. At least when Jack the monkey sings (oh, right – he sings), his superimposed human mouth gives him some semblance of feeling. Is that a stretch? Sure, but there’s as much evidence to support it as there is for any other possible theory.

I have nothing against Lynch, honestly. He’s built a magnificent body of work, and I’m glad he’s reached the point where companies like Showtime and Netflix will pay him to make whatever the hell he wants. That’s how art is supposed to work, right?

But I can also guarantee that I’ll never think about what Jack may or may not have done again, whereas a month doesn’t go by that I’m not haunted by images from Eraserhead and The Elephant Man and Blue Velvet and Fire Walk With Me and Lost Highway. That’s the pure stuff this is just the runoff.