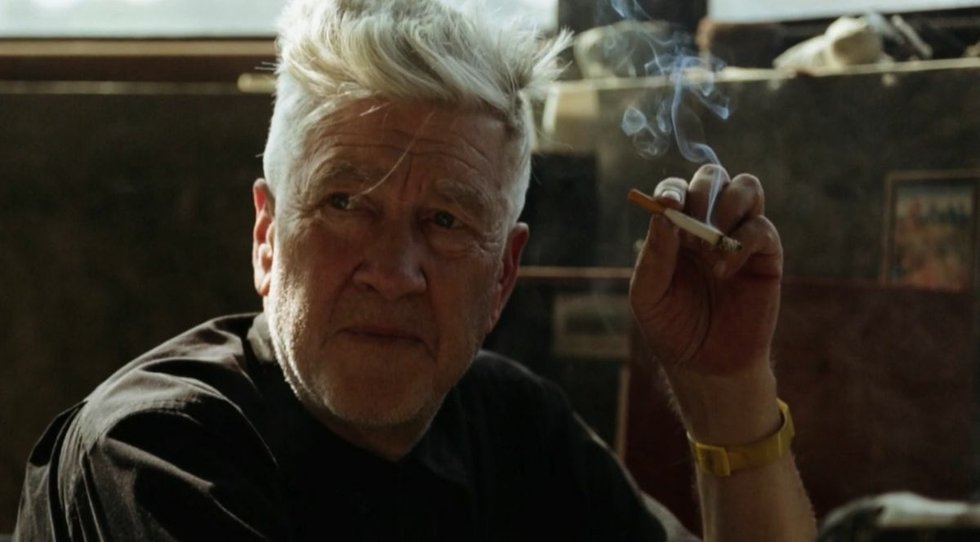 David Lynch The Art Life is fascinating on at least two levels. First, theres the fact that the notoriously taciturn Lynch who wouldnt even provide biographical information in the press notes for some of his movies is willing to go into detail about his formative years, starting with his childhood in 50s America and ending with the start of production on his first feature, Eraserhead, in the 70s.

And then theres the experience of watching Lynch at work, both in archival footage and present-day material, where we see him happily crafting a painting in his home studio. All of that plays over audio interviews conducted over three years by The Art Lifes co-director Jon Nguyen, edited into a sort of curated monologue.

Theres some wonderful stuff in here. Lynch has a great voice and a knack for gee-whiz storytelling, and the film offers unexpected insight into a distinctive artistic consciousness.

One anecdote about being startled as a child by the sight of a naked woman staggering into view on a suburban street instantly evokes Isabella Rossellinis character in a similar situation toward the end of Blue Velvet. But think about it for a moment and youll realize that scenes mixture of confusion, shame and panic is thematically present, in one way or another, in all of Lynchs films (except perhaps Dune, which doesnt come up here.)

Fans of Lynch and even those of us who feel his work has been in steady decline since Lost Highway will enjoy the sense of drifting through the reveries of a man whos spent his entire life drinking coffee, smoking cigarettes and actively reinterpreting the world through his very specific gaze.