Deadpool 2 is watchable, but it isnt as much subversive fun as the original 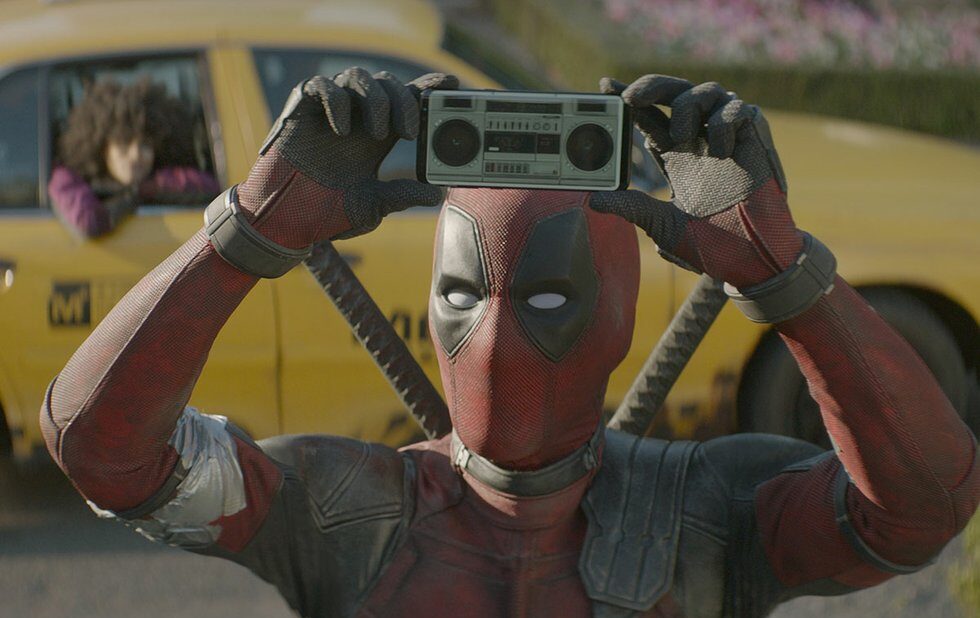 Ryan Reynolds gets to say anything in Deadpool 2.

Hey, Deadpool is back! You know, the wisecracking X-Men-adjacent antihero with the mutant ability to jump around really fast, heal from any wound and break the fourth wall? Chatty, irreverent, kills people with swords and stuff?

Deadpool 2 does its very best to recapture lightning in a bottle, with star Ryan Reynolds now credited as a co-writer and -producer slipping back into the red-and-black bodysuit of the character he was born to play. Theres just a couple of little things.

First, theres the issue of the characters arc having been more or less completed in the first picture, when Wade Wilson got both an origin story and a happy ending with his beloved Vanessa (Morena Baccarin). A sequel means new challenges, and Deadpool 2 resets its game pieces in a pretty nasty way fairly early on, sending Wade into a suicidal depression he cant quip his way out of.

This doesnt have to be a problem hell, a Deadpool movie has the license to dive into this stuff in a way few other superhero pictures can but then we hit the second problem, which is the new director.

With Deadpool The Firsts Tim Miller not returning, Reynolds and company hired David Leitch, director of last years Charlize Theron spy thriller Atomic Blonde and the uncredited co-director of the first two John Wick films. And while hes great with action, Leitch isnt as comfortable with comedy as this project needs him to be he leans into the darkness, which tends to muffle the jokes.

And so, for long stretches, Deadpool 2 plays like a conventional superhero picture with too many secondary characters and an over-complicated plot thats borrowed from both the comics and a couple of Terminator movies. Its always watchable, and sometimes its quite good. One exceptionally structured set piece, a multi-vehicle jailbreak through a barely disguised Vancouver, could slot into any other Marvel movie. But thats kind of the problem.

And that fundamental mismatch never resolves itself, try as everyone might to distract us from scene to scene. Reynolds continues to delight and, in the films more emotionally grounded moments, to surprise and the new supporting players are perfectly cast: Atlantas Zazie Beetz is the snappy Domino Josh Thanos Brolin is curt cyborg soldier Cable and Hunt For The Wilderpeoples Julian Dennison makes his North American debut as a young mutant with fiery anger issues.

And yes, most everyone from the first movie is back, including the CG Colossus (voiced once again by Stefan Kapicic), Negasonic Teenage Warhead (Brianna Hildebrand) and Blind Al (Leslie Uggams).

Theyre all great its the movie around them that comes up short.