NOW MagazineMovies & TVReviewsReview: Destroyer is a satisfying thriller when its not relying on prosthetics and bad cop cliches

Review: Destroyer is a satisfying thriller when its not relying on prosthetics and bad cop cliches 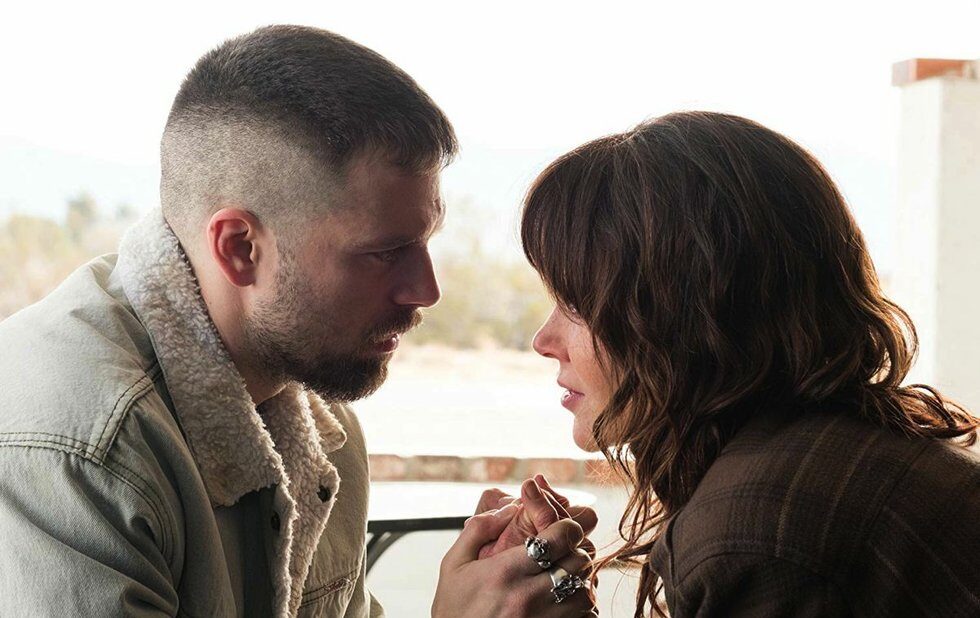 Nicole Kidman isnt the only actor buried underneath prosthetics in Destroyer to play a Los Angeles police detective ravaged by awful events in her past shes just the one who gets the most screen time.

Most of the supporting cast of Karyn Kusamas neo-noir thriller including Toby Kebbell, Tatiana Maslany and James Jordan gets aged up as well. The story shifts back and forth between the present day, as Kidmans haggard Erin Bell chases down a killer whos resurfaced after 17 years in hiding, and the undercover operation where they first crossed paths.

Its a standard cat-and-mouse narrative, and reasonably satisfying on that level, if a little too much in love with its bad-cop cliches: screenwriters Phil Hay and Matt Manfredi lean into every single one, padding out the movies first and third acts with scenes where various characters (among them Sebastian Stan, Bradley Whitford, Shamier Anderson and Scoot McNairy) warn Bell against going too far, tell her shes already gone too far or remind her that her past trauma has made her a lousy partner/mother/ex-wife. Its never bad, but its awfully familiar.

But when Kusama strips Destroyer down to its essentials, its gripping as hell. Theres a knockout centrepiece sequence that slides from stakeout to shootout to street chase, with minimal dialogue and Kidmans and Maslanys respective physicalities doing more work than their makeup. For about 20 solid minutes, you can see the better, meaner picture pulsing underneath.

I wish I could have seen that film instead: a version where the script spends more time showing than telling, one where the crosscutting between past and present timelines creates emotional resonance rather than underlining everything to ensure we dont miss the echoes. And maybe one that eases up on the Foxcatcher thing where purportedly realistic makeup serves only to remind you that youre watching an actor mistake effort for performance.