Diary Of A Wimpy Kid 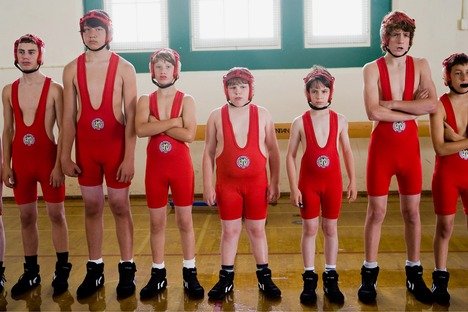 Without talking down to its preteen audience or dumbing down its subject matter, Diary Of A Wimpy Kid cleverly and honestly brings back the traumatic memories that adults have safely tucked away.

Adapting Jeff Kinney’s cartoon novel into a neatly packaged live-action comedy, Diary follows scrawny young Greg Heffley (Zachary Gordon in a surprisingly mature performance) as he stumbles down the popularity ladder in his first year at middle school. Accompanied by his dorky mates (Robert Capron and Grayson Russell), Greg finds his every attempt to gain wider acceptance just further relegates him to eating alone on the cafeteria floor.

Director Thor Freudenthal has some difficulty blending the kiddie humour and the movie’s more mature and insightful aspects. Still, that constant back-and-forth works well. And every so often both adults and kids can share in the giggles, as with a cute booger gag that even John Hughes could admire .