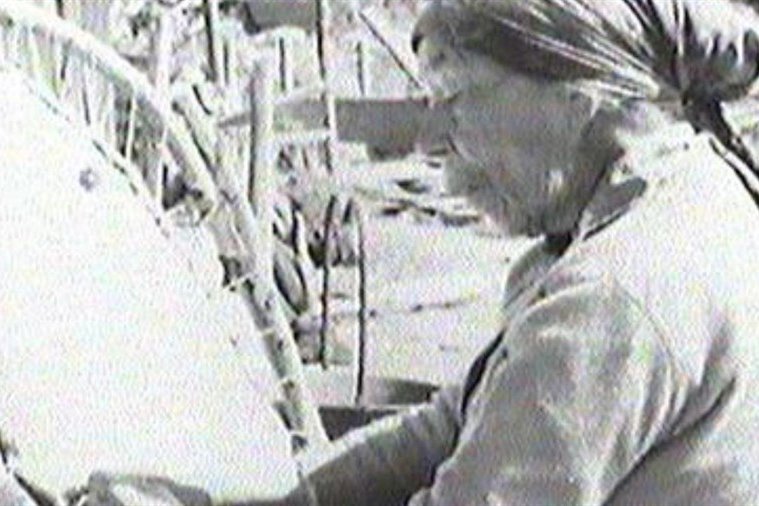 The overarching message is that these women are role models, and their success can be emulated if the viewer – presumably also young Indigenous women – harnesses their strength and hard work. Looking past the 80s puffy hair, Doctor, Lawyer, Indian Chief still offers a relevant message, as the women speak about succeeding despite racism and the impact of residential school on their families and communities.

The doc concludes on an optimistic note with the message that the strength of the older generation will be fuelling their granddaughters. However, the film also seems like an employment recruitment video of bygone times, something that isn’t dispelled by the film’s credits, which lists the Department of Indian and Northern Affairs and Employment and Immigration Canada.