Dont Talk To Irene will make you cheer 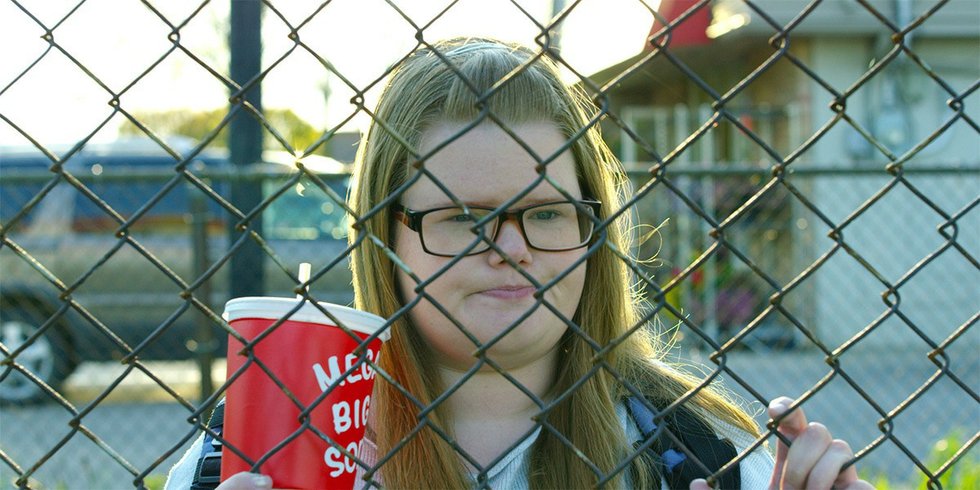 After his frantic comedy Guidance, writer/director Pat Mills is back in high school with Dont Talk To Irene.

But this time, the high-school misfit is a student specifically Irene (Michelle McLeod), an awkward kid in small-town Ontario who worships Geena Davis and wants to be a cheerleader. Theres just one problem: no one else wants her to do that.

Starting from that simple premise, Mills surrounds his teenage hero with a collection of interesting characters played by engaging actors: Anastasia Phillips as her overprotective young mother, Andy Reid as a gender-fluid classmate obsessed with going viral, Scott Thompson as the hollowed-out director of the retirement home across the road from the school, Bruce Gray as one of the residents and Geena Davis as herself, in a manner of speaking.

The result is an engaging, sweet little charmer that slots in nicely between character studies like Wet Bum and broader comedies like Mean Girls and Clueless. McLeod, making her feature debut, has terrific presence and exactly the right kind of theatre-kid confidence for this role, making Irenes unflappable pragmatism and determination endearing instead of obnoxious.

Dont Talk To Irene is a small picture with modest ambitions, but that doesnt have to be a bad thing. Youll see.

Podcast: Sneakerella actor Devyn Nekoda and The Kids In The Hall

Devyn Nekoda talks adapting Cinderella in Sneakerella and The Kids In The Hall explain how they keep their comedy alive.