NOW MagazineMovies & TVReviewsDying Laughing is a must-see for comedy nerds

Dying Laughing is a must-see for comedy nerds 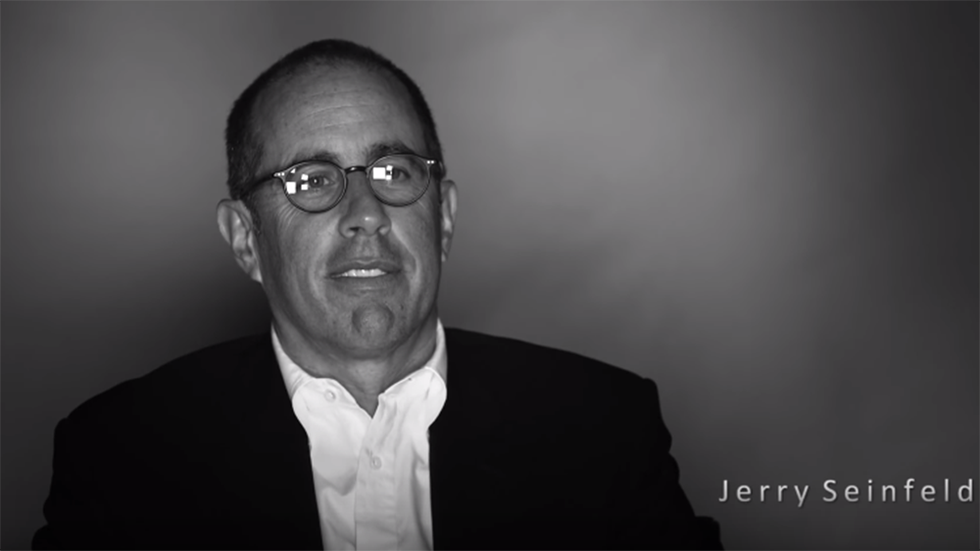 I have no idea what its box-office prospects are, but Dying Laughing is going to live forever on Netflix.

Paul Toogood and Lloyd Stanton’s documentary plops dozens of stand-up comedians – mostly American and British, but with the odd Canadian and Australian – in front of a blank backdrop to discuss the worst aspects of their chosen profession.

Jerry Seinfeld talks about bombing. Billy Connolly talks about being heckled. Jamie Foxx talks about going on the road to perfect material. Amy Schumer recalls the shitty venues she’s played. And so on, as dozens of faces pop up one after the other, famous and not quite as famous: Frankie Boyle, Chris Rock, Steve Coogan, Sarah Silverman, Russell Peters, Eddie Izzard, Cedric the Entertainer, Jo Brand, Faizon Love, Omid Djalili.

That’s it. That’s the whole thing. There’s no performance footage or much of anything else besides comic after comic revisiting his or her worst moments in high-contrast black-and-white.

It’s as inside-baseball as a documentary gets – and long enough in the making that it includes interviews with the late Garry Shandling and Victoria Wood. But comedy nerds will enjoy the stories and be fascinated by the vulnerability of these unflappable performers.

And for some members of the audience, Dying Laughing will play as a form of therapy. Tiffany Haddish tells a fantastic story about destroying an obnoxious heckler, and Royale Watkins’s tale of a catastrophic set is practically an It Gets Better video for aspiring stand-ups, featuring cameos from Bernie Mac and Michael Jordan.

If Watkins could rebound from that experience, and maybe even come out stronger for it, then there’s hope for anyone who’s ever considered signing up for an open mic night.