Superb doc sheds light on the beloved and unique performer 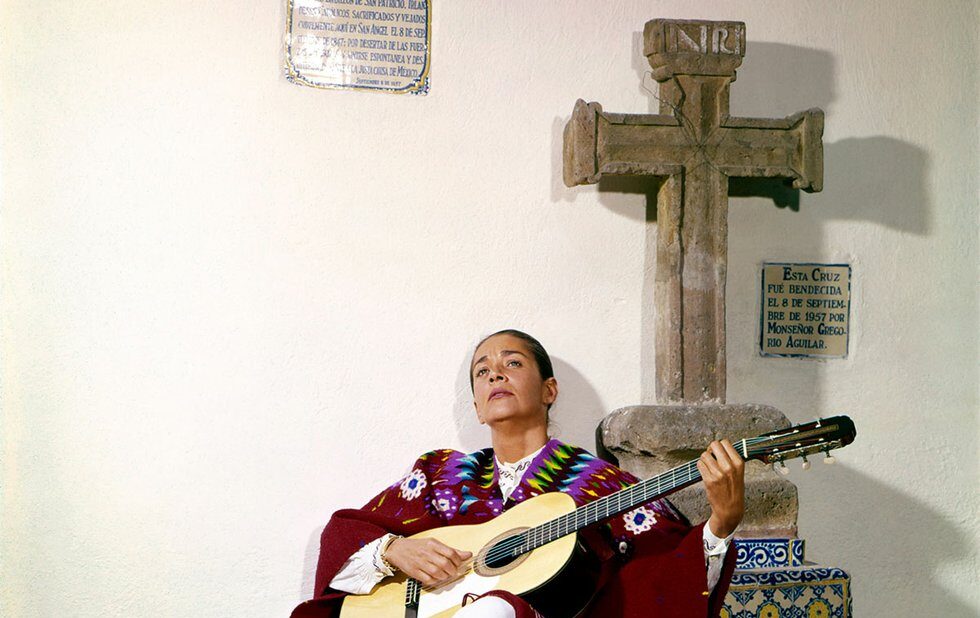 Can you believe there’s an iconic lesbian Mexican singer who many of us who should know better have never heard of? Remedy that situation by seeing this exceptional documentary about Chavela Vargas.

Vargas, who died in 2012, performed emotionally charged songs about heartbreak and ecstasy, sparking inevitable comparisons to Edith Piaf and famous fado singers in Portugal and Brazil. The Mexican star mesmerized her audiences with her distinctly deep guttural tones and, clad in ponchos and pants unlike every other frill-laden singer in the country, was nevertheless enthusiastically embraced.

Directors Catherine Gund and Daresha Kyi skilfully weave the singer’s performances with interviews with Vargas’s ex-lovers and friends, savvily leaking information at just the right moments about her alcoholism and emotional volatility. The film does get darker as it unfolds. By the end, the filmmakers have painted a portrait of a uniquely passionate artist, beloved by audiences in both her home country and Spain, where Pedro Almodóvar figures prominently in her story. Some subtitles.