Early Man isnt classic Aardman, but its a fun way to spend 90 minutes 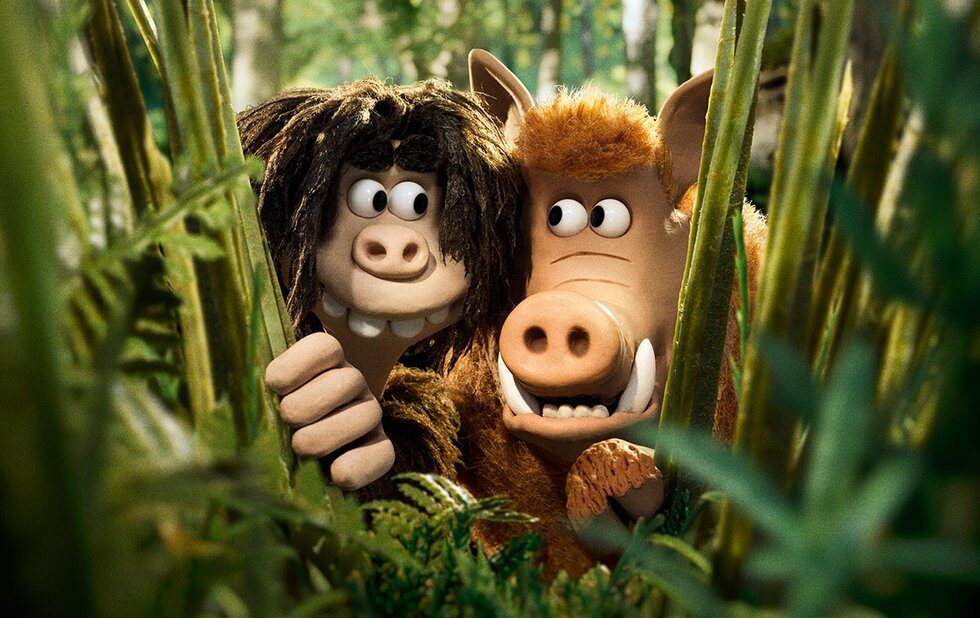 Early Man is the latest stop-motion feature from Aardman Animations, and if it feels like a lesser work from that studio, well, maybe thats just because weve been conditioned to expect a masterpiece from Nick Park and Peter Lords oddball English house over the decades.

Certainly, after the magnificent entertainments of Chicken Run, Wallace And Gromit In The Curse Of The Were-Rabbit, Arthur Christmas, The Pirates! Band Of Misfits and Shaun The Sheep Movie, theyve set themselves a pretty high bar.

Early Man may not be a masterpiece, but its a very pleasurable hour and a half spent in the company of well-meaning caveman Dug (voiced by Eddie Redmayne), who lives in a secluded valley with his tribe. They hunt rabbits. Theyre not especially good at it.

Beyond the valley, though, the world has moved forward, and when the Bronze Age reaches Dugs home, conflict is inevitable and our hero must save his people from an invading army… by challenging them on the football pitch.

Yep, this is Aardmans first sports movie, filtered through director Parks specific sensibility of slapstick foolishness, with deadpan animal sidekicks, endless puns and actors like Tom Hiddleston, Maisie Williams, Timothy Spall and Miriam Margolyes having a lovely time lending their voices to his buck-toothed, beady-eyed Plasticine characters. Park himself supplies the grunts and snorts of Dugs pal Hognob, who is basically Gromit if animal domestication had followed a slightly more porcine path.

Its not a classic, but its proper fun. Will the very English jokes play to North American parents not familiar with football associations and UK slang like asbo? I dont know, but gags about people getting stuck inside giant foam fingers are universal. Lets see what happens.