Even Tom Cruise can’t keep The Mummy from unraveling 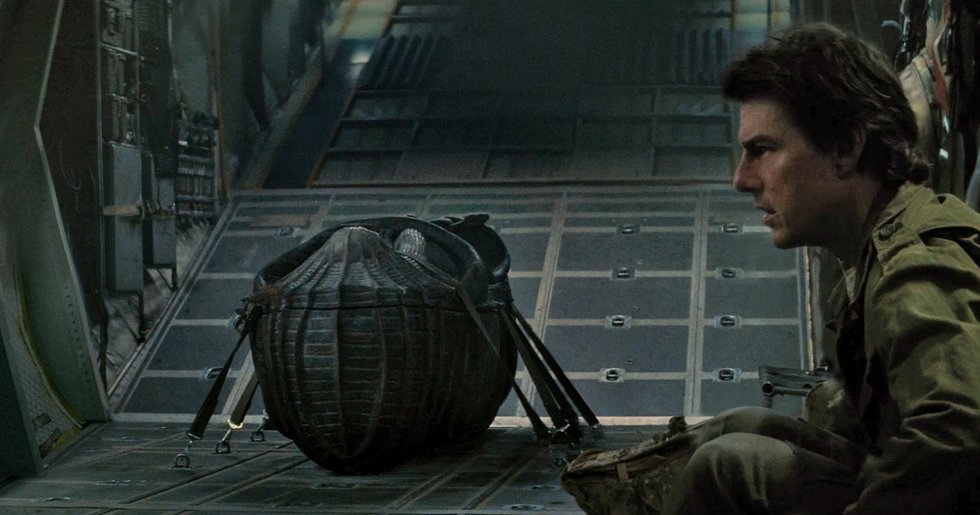 The newest big-budget franchise tentpole no one was really asking for, Alex Kurtzman’s The Mummy is also Universal Studios’ latest attempt to launch a new franchise on the back of its classic monster properties, like Dracula Untold with Luke Evans and Sarah Gadon or The Wolfman with Benicio Del Toro and Anthony Hopkins before it.

And like those misbegotten reboots, it’s far more likely to convince audiences these properties would be better off left alone.

This new Mummy stars Tom Cruise as an American soldier who stumbles across an ancient Egyptian tomb in present-day Iraq while trying to loot antiquities. Convinced it’s the biggest find of all, he accidentally unleashes the 5,000-year-old princess Ahmanet (Sofia Boutella) who chooses him as the new vessel of the death-god Set. She pursues him all the way to the London lair of a secret paramilitary organization of archaeologists who also hunt monsters, headed by one Dr. Henry Jekyll (Russell Crowe).

The characters aren’t engaging in the slightest. It’s initially interesting to see Cruise playing a hero who consistently makes wrong, selfish choices, but it quickly becomes clear that the actor can no longer get his head around that version of himself. Jake Johnson is utterly wasted as Cruise’s sidekick, Annabelle Wallis struggles to define her military archaeologist beyond “mid-budget Rosamund Pike” and Boutella, a great physical performer in Kingsman: The Secret Service and Star Trek Beyond, is replaced by a digital simulacrum for much of her screen time.

When you think about how Stephen Sommers made all of this stuff so much more entertaining in his 1999 run at the property, you wonder how Kurtzman could decide the best way to tackle it was to take out all the thrills and fun and replace them with a half-assed remake of Tobe Hooper’s forgotten space-vampire epic Lifeforce.

As for all the world-building, intended to launch the “Dark Universe” line of interconnected monster franchises that will eventually fold in Dracula, Frankenstein, the Creature from the Black Lagoon, the Invisible Man and presumably Abbott and Costello… well, it’s just dumb. All the exposition around that is exhausting and largely pointless, setting the stage for a whole run of movies that seem equally unnecessary.

Someone needs to plunge a wooden stake into the heart of this franchise. Yes, I know that’s for vampires rather than mummies. But seriously, I’ll try anything.