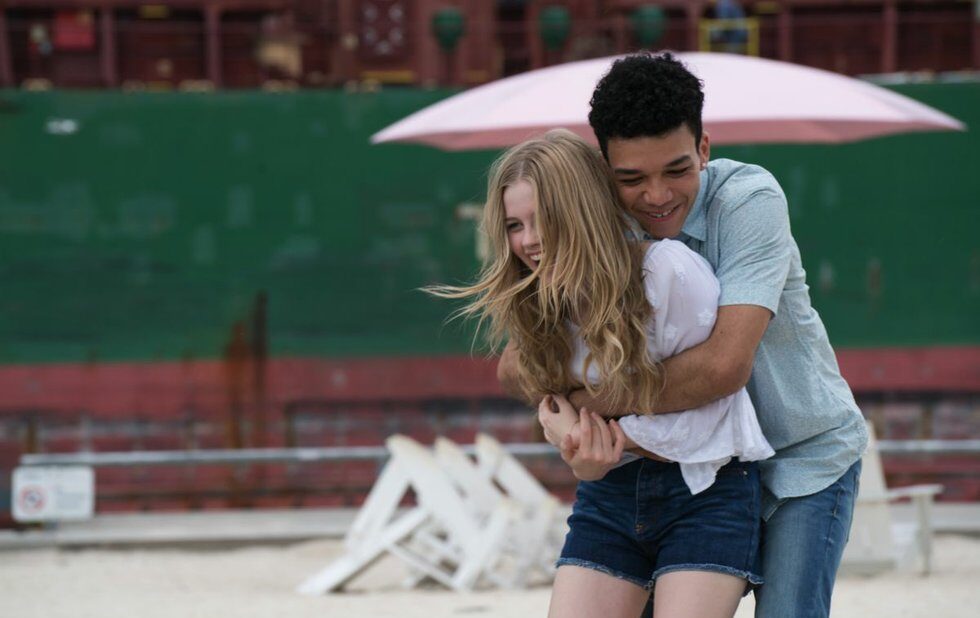 I have no idea why Michael Sucsys Every Day is opening so late in February. It would have been a perfect Valentines Day picture.

Adapted by Jesse Andrews from David Levithans young-adult novel, Every Day is a charming YA romance in which teenage Rhiannon (Angourie Rice) falls in love with A, a perfect partner but for the inconvenient curse of waking up in a new body every morning always the same age, always in geographic proximity, and never the same person twice.

Levithans novel translates nicely to the screen, its fantastical elements grounded by a stellar lead performance from Rice (who you may have seen as Ryan Goslings super-competent daughter in The Nice Guys) and director Sucsys uncomplicated approach to the material. Taking a page from Harold Ramiss Groundhog Day, he avoids special effects and keeps the story moving fast enough that we never have time to pick apart its gimmick.

Its also just plain fun to watch a dozen or so actors including Spider-Man: Homecomings Jacob Batalon and Mary Kills Peoples Katie Douglas riff on As mannerisms and delivery.

Set in Baltimore but shot in and around Toronto (just like that other recent star-crossed romance The Shape Of Water), the film is sweet but never saccharine, engaging glancingly but thoughtfully with notions of gender and race, and the larger metaphor is ingenious: A is a walking embodiment of the grown-up regret that we first fall in love long before we know who we are.

Take it from me, a cranky old guy: the kids are gonna love it.