Film about a Seoul narcotics squad and a fried chicken restaurant sizzles with fun (shame about the title, though) 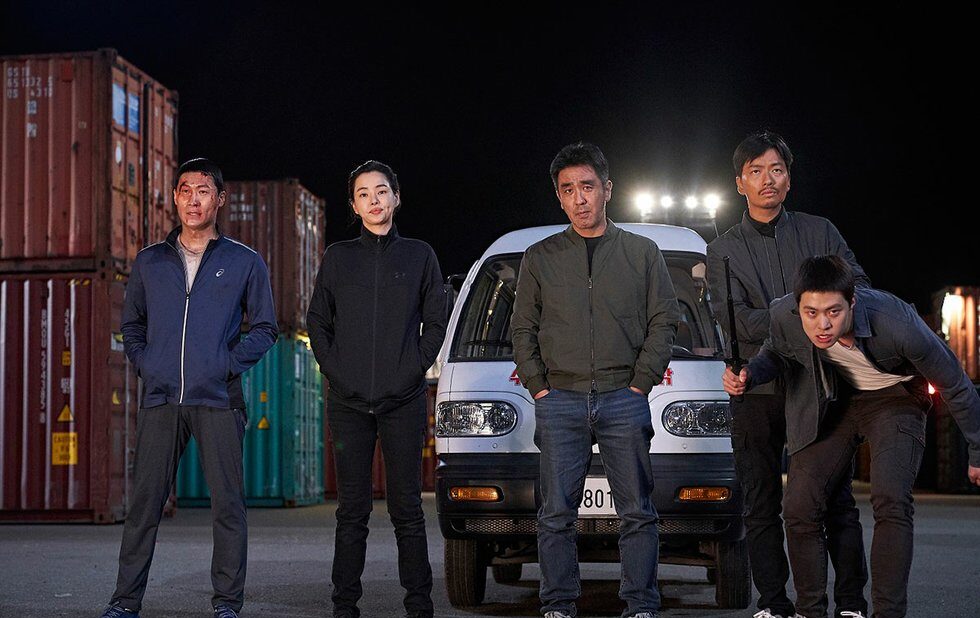 Lee Byeong-heon’s Extreme Job is a zippy, charming and very silly Korean policier about a Seoul narcotics squad who open a fried chicken restaurant in order to get closer to the operation of a ruthless drug lord – only to see the business take off and their cover threatened by its success.

Honestly, the only thing that doesn’t work is the title, which is as generic as they come and does nothing to sell the movie’s weird, unpredictable energy. Chicken Brothers, after the fictional restaurant? Clucks And Robbers? Beak Cops? I dunno, throw it back to the room. There must be something better.

Anyway, by any other name Extreme Job is a lot of fun. Lee (What A Man Wants) establishes a breezy balance between complex action scenes and goofy workplace comedy, seeding quirks, relationships and rivalries into the squad that pay off throughout the film.

As in any great comedy, the story grows more complicated as it unfolds, and as Extreme Job races along a couple of its stars emerge as MVPs: Ryu Seung-ryong, of Psychokinesis and the new Netflix series Kingdom, gets to play against his usual stoic presence as the exasperated captain, while the relatively unknown Lee Hanee wields a deadpan to rival Brooklyn Nine-Nine’s Stephanie Beatriz’s as his taciturn right hand.

Go see this before someone mounts an American remake and kills the best jokes. Also, and not for nothing, the chicken looks delicious.