Kim Nguyen’s film about a remote security operator features an obvious script and uneven pacing, but the acting and premise deliver the goods 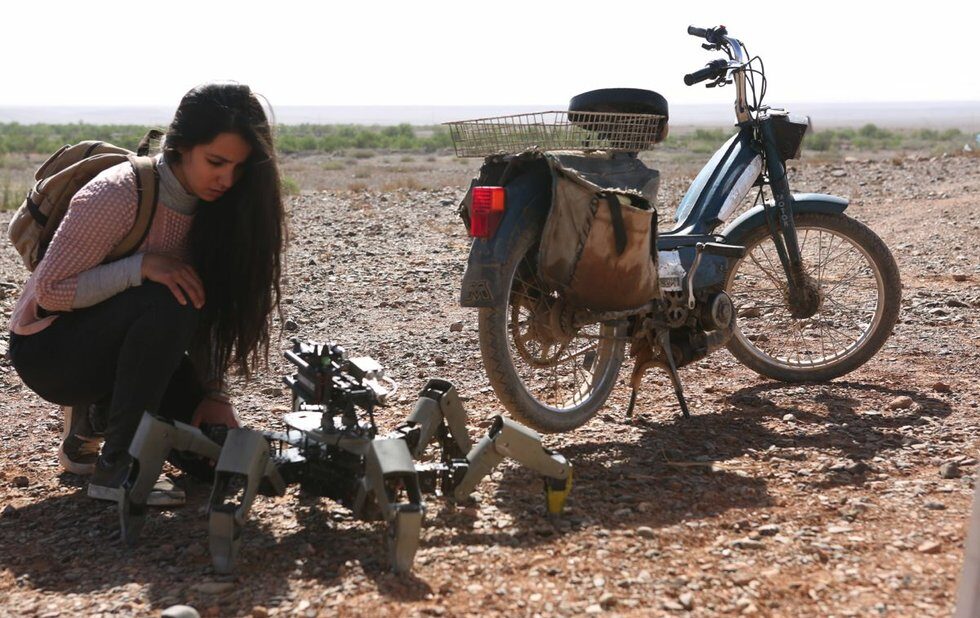 After the magic realism of 2016’s Two Lovers And A Bear, writer/director Kim Nguyen takes a more grounded approach – quite literally – with a drama about a Detroit remote security operator (Joe Cole) who becomes obsessed with an unhappy young woman (Lina El Arabi) near the North African pipeline he’s tasked to monitor.

The pacing is uneven, and Nguyen’s script is a little on the obvious side, making sure the characters articulate their own issues (and the movie’s central metaphor) on a regular basis.

But Cole and El Arabi are appealing, engaging leads, and the premise, with its nods to every surveillance thriller ever made (and especially The Conversation), is dramatic enough to pull us over the rougher spots.