Review: indie film Fail To Appear is simple yet powerful 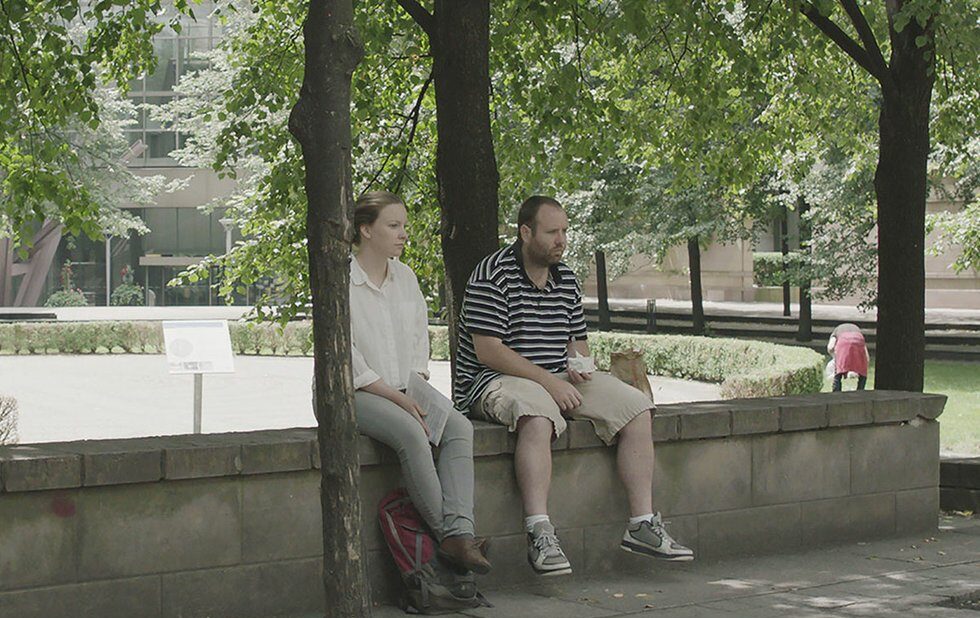 Fail To Appear is the feature debut of Antoine Bourges, who broke out on the new Canadian cinema scene with his 2012 short film East Hastings Pharmacy. The short was formally rigorous and, given its clinical subject matter, surprisingly moving the feature is built along the same lines.

Running just over an hour, Fail To Appear is a closely observed drama about two people in Toronto, moving in different directions through a system that seems markedly indifferent to either of them.

Isolde (Deragh Campbell) is a young social worker who – for reasons we never fully understand – doesn’t quite have the hang of her job. Her mind wanders, she misses things. But she’s trying, and that’s supposed to be enough, right?

Her latest client is Eric (Nathan Roder), a troubled man in his 30s who’s been arrested after a shoplifting incident at an electronics store. He’s not violent – this is something Isolde is reminded to stress – but something is off, and he’s having trouble making it through the courts.

Bourges constructs a simple but effective parallel between his characters: although they both claim to be in control, neither of them seems especially suited to handle their respective situations. As in East Hastings Pharmacy, he’s interested in the ways bureaucracies reduce complex individuals to mere physical bodies, required to perform specific tasks exactly as prescribed – and what happens when people can’t or won’t follow along.

The result is a very precise, very simple film that builds a surprising power in its accumulation of detail, and the performers (including local author and critic Adam Nayman as a defence lawyer on autopilot) are all perfectly in sync with each other.

Fail To Appear might be brief, but it lingers long after you leave the theatre.