Fake Blood is a Canadian horror film project with teeth

Rob Grant’s film, which starts out as a meta-horror exercise, goes to some dark and disturbing places that shouldn’t be spoiled 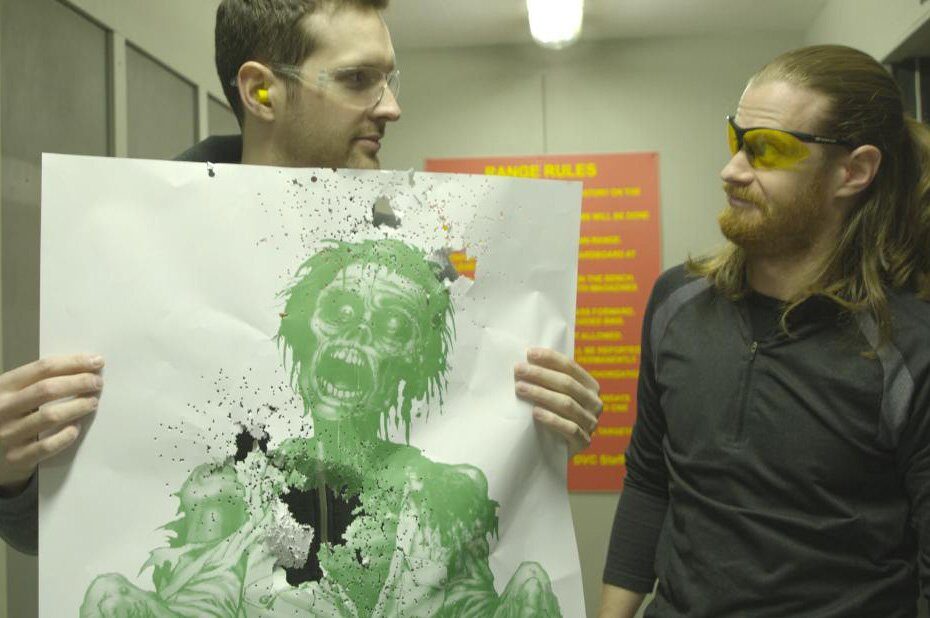 If you saw Fake Blood when it played Toronto’s Blood In The Snow film festival last November, it’s getting a commercial run now, so please don’t spoil it for your friends.

Packaged as a personal documentary, at least at first, it’s a meta-horror exercise from Vancouver filmmakers Rob Grant and Mike Kovac, two friends who enjoy making violent films together. (You might have caught their 2012 comic thriller, Mon Ami.) But when they receive a video from a fan who doesn’t feel the gore in their movies is particularly realistic, their home movie quickly goes somewhere darker and more disturbing.

To reveal anything further would be unfair to what Grant and Kovac (who share writing credits, with Grant directing) are doing, so I’ll just say that Fake Blood is a compelling exploration of the appeal of violence in movies, and one that gets cleverer as it goes along.

So many horror movies start out with a nifty premise only to back themselves into a conceptual corner, but Grant and Kovac figure out a way to pay off their conceit, and leave us wondering how they did it… and how much of it was real in the first place.