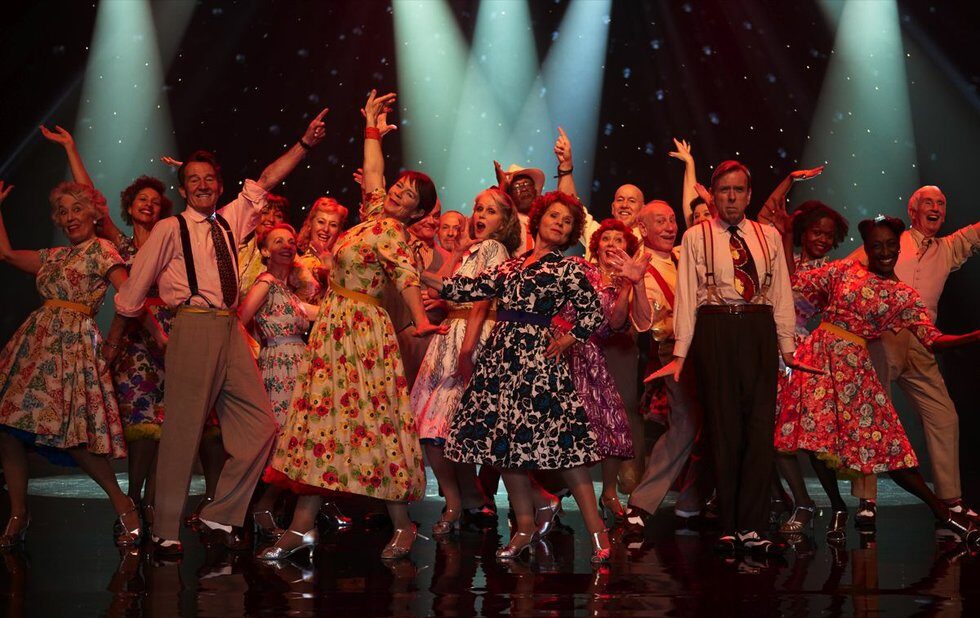 A feel-good dramedy about British pensioners rediscovering their passions, Finding Your Feet is a fascinating cinematic contradiction: its a quaint, predictable dramedy populated with actors who refuse to condescend to the material, which makes for an intriguing subversion of its chosen genre.

Imelda Staunton plays Sandra, whos dumped by her husband just as he lands the peerage appointment to which theyve long aspired moving in with her free-spirited sister Bif (Celia Imrie), shes dragged to a seniors dance group where shes pulled out of her shell by the affable Charlie (Timothy Spall).

Meg Leonard and Nick Moorcrofts script is utterly mechanical, and Richard Loncraine whos made a lot of junk since his fantastic 1995 adaptation of Richard III with Ian McKellen seems content to shoot it as is. But he also gives his cast space to find the authentic souls of their lonely, isolated characters, and thus invest the movie with an emotional texture that other versions might not have been able to explore.

Its also possible that Staunton, Imrie and Spall are simply incapable of phoning in a performance, even in a movie this undistinguished.

Either way, theres more to Finding Your Feet than you might assume.