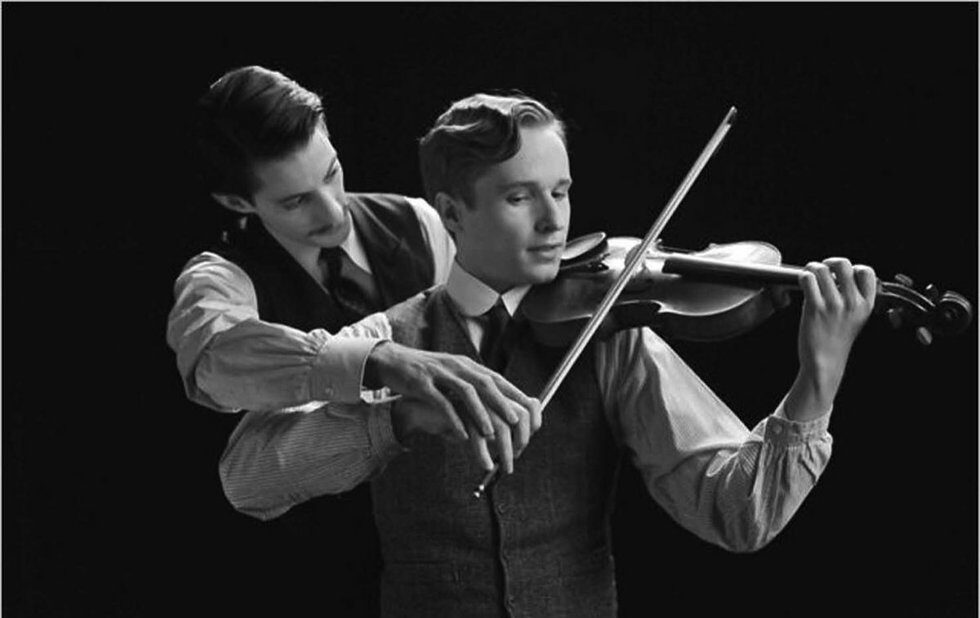 This may not be not the sly queer-themed pic that shatters convention that we expect from Francois Ozon. Though not as daring as many of his previous films, Frantz it is extremely beautiful and, typical of the French directors filmography, shows uncommon empathy for its lead female character.

Anna (a luminous Paula Beer), a German woman gripped by grief over the death of her fiance, Frantz, in the First World War, discovers flowers on her his grave and searches for their source. She finds out that Adrien, a French friend of her fiance fiance inwhom shes never heard of, is responsible for them. Soon Adrien is being welcomed into the home of Frantzs parents, where Anna lives, and she begins to open up to him.

The German townspeople especially slimeball Kreutz (Johann von Bulow), who wants to marry Anna are not impressed, still seething over their losses.

But the truth about Adriens connection to Frantz turns out to be extremely complicated and no, its not what you think. Thats not a spoiler. Any assumptions about Ozons oeuvre only get in the way of appreciating this film.

However, Ozons movie cannot possibly have the same resonance as the film its based on. Ernst Lubitsch released Broken Lullaby just 14 years after the war ended, when emotions in both France and Germany were still raw. North American viewers have much more distance both in terms of time and geography.

Beer is very compelling as a grieving woman who sees some light ahead. Her wordless reaction when, while at a Paris cafe, Parisians spontaneously break into the Marseillaise, speaks eloquently to her growing sense of guilt.

And Ozon mixes black-and-white cinematography with colour in a way that gives heft to the changes in Annas internal emotional landscape.

Not a fun take on sexuality, for sure, but a moving meditation on sorrow.