The master documentarian's latest is an exhaustive, three-hour exploration of the New York Public Library system 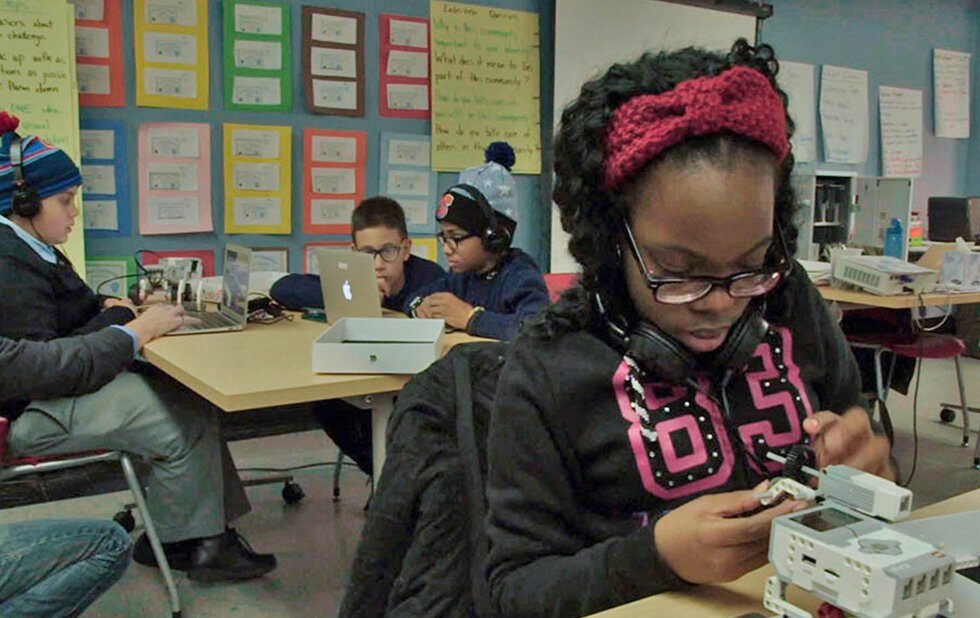 Frederick Wiseman’s new documentary Ex Libris – unofficially subtitled New York Public Library – is probably half an hour longer than it needs to be, but at this point Wiseman can take as much goddamn time as he wants.

At age 87, after a career that includes masterworks like Titicut Follies, High School, Domestic Violence and Missile, he’s earned the full sprawl of each exhaustive direct-cinema examination of massive institutions.

And Ex Libris is exhaustive, exploring the myriad ways in which the New York Public Library offers information, education and solace to its city’s residents. The film expands far beyond the stacks to drop in on literature classes, job fairs, interviews with famous personalities like Richard Dawkins, Elvis Costello, Ta-Nehisi Coates, Patti Smith and Edmund de Waal, photo courses and computer workshops, as well as the budget meetings required to keep it all running. (There were an awful lot of budget meetings over the months Wiseman was filming, and it feels like he included every last one.)

Wiseman visits a dozen branches all over the city to reveal a brick-and-mortar behemoth trying to reorient itself, at every level, for the digital age.

Fans will notice echoes of 2015’s In Jackson Heights, which considered the Queens neighbourhood as the perfect cultural intersection. Here, though, Wiseman is also taking into account the effort required to meet all those diverse needs, from providing WiFi hot spots for New Yorkers without internet access to tailoring literary experiences to patrons who don’t have the use of their eyes or ears.

The acts of kindness and outreach pile up, one after another, and Wiseman is there to record them all. It’s heartening to see an institution working with the loftiest of goals, every action intended to better someone’s world.

Maybe Ex Libris doesn’t need to be any shorter after all.