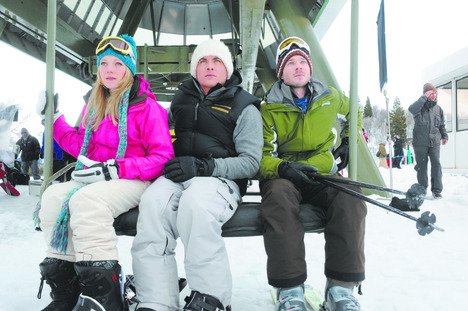 You need to see Frozen in a movie theatre. You have to be trapped in the room with it.[rssbreak]

Adam Green’s spare, merciless thriller about three people stranded on a ski lift won’t be nearly as effective at home, with a pause button (or a light switch) within easy reach.

Bad things happen, frequently. This isn’t some cheap ironic thriller this is serious, gut-level horror, and a major step forward for the guy who made Hatchet and Spiral.