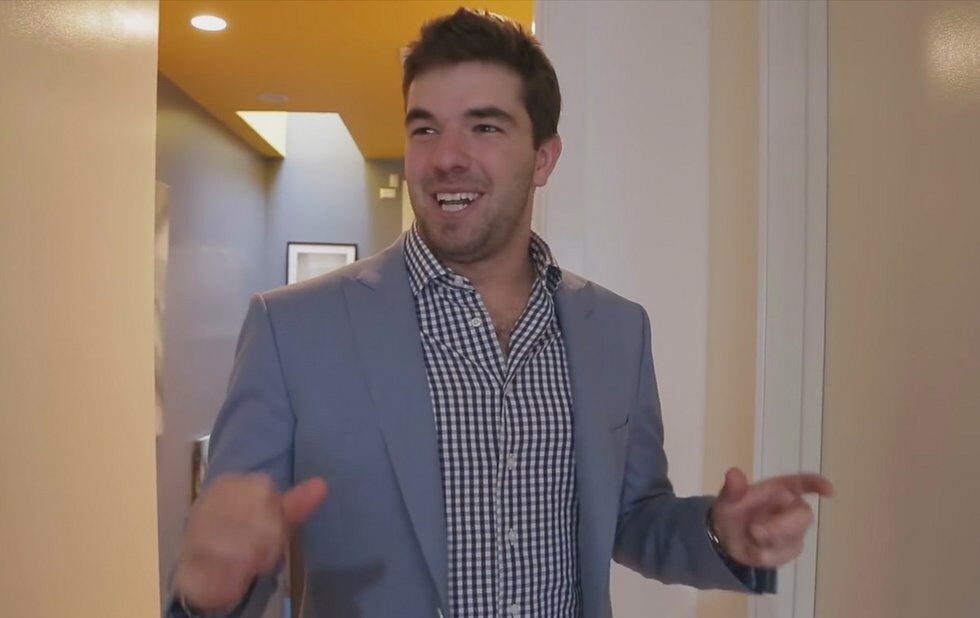 Even if you didn’t know about Fyre Festival when it imploded in 2017, you may know about it now thanks to two documentaries released earlier this year. Fyre: The Greatest Party That Never Happened premiered on Netflix Canada in January. Another film, Fyre Fraud, came out on Hulu in the United States days before and is now finally available in Canada.

Those films spawned a thousand memes, and event producer Andy King became Netflix’s breakout star when he revealed in Fyre that he was “fully prepared to suck dick” in order to convince Bahamian customs to release the festival’s water supply.

Surprisingly, King doesn’t appear in Fyre Fraud, but other key players in this notorious schadenfreude do.

To recap: Fyre Fest was a luxury music festival scheduled for the Bahamas in spring 2017. Run by New York entrepreneur Billy McFarland and rapper Ja Rule, they recruited Insta-famous models and social media influencers to promote the event, collecting thousands of dollars in ticket sales, while failing to build the accommodations and experiences people – mostly rich, white American kids – had paid for. As a result, organizers were the subjects of at least eight lawsuits, and McFarland was charged with one count of wire fraud and sentenced to six years in prison.

While Netflix’s Fyre doc told this story in mostly chronological order, Fyre Fraud is laid out as an investigative piece, opening with disaster-reel festival footage and selfie-testimonials from duped attendees. In line with the film’s title, Fyre Fraud argues that McFarland has always been a con man, starting with his first big business Magnises, a credit card that gave upwardly mobile New Yorkers access to exclusive events.

“He’s like the ultimate used-car salesman,” Bloomberg reporter Polly Mosendz explains. Mosendz is one of half a dozen journalists, including The New Yorker’s Jia Tolentino, asked to provide context on Fyre Fest, McFarland, millennials and our relationship to social media.

At one point, Tolentino explains how marketing for the festival was basically a “fantasia of what an Instagram come to life” would be and how organizers preyed on millennial fears of missing out.

“FOMO was something that was invented by the social media paradigm. It’s this underlying anxiety where if you don’t continue to escalate your visibility, your identity will start to crumble in pieces,” she says.

Directors Jenner Furst and Julia Willoughby Nason tap into this anxiety-ridden world of social media by intercutting interviews and festival footage with dozens of social media posts by bloggers and influencers promoting Fyre. In fact, so much of Fyre Fraud’s screen time is devoted to capturing screens – from YouTube videos to memes on mobile phones – that there isn’t all that much never-before-seen footage in its 96 minutes.

The interviews, however, set Fyre Fraud apart from the more commercial feel of Netflix’s doc. And the film’s most valuable interviews – with McFarland and his girlfriend Anastasia Eremenko – provide the most tense and revealing moments. McFarland’s intimate interviews also ground Fyre Fraud in the reminder that one single egomaniac with little remorse created the whole disaster.