NOW MagazineMovies & TVReviewsGame Night is a lot better than its premise

Game Night is a lot better than its premise 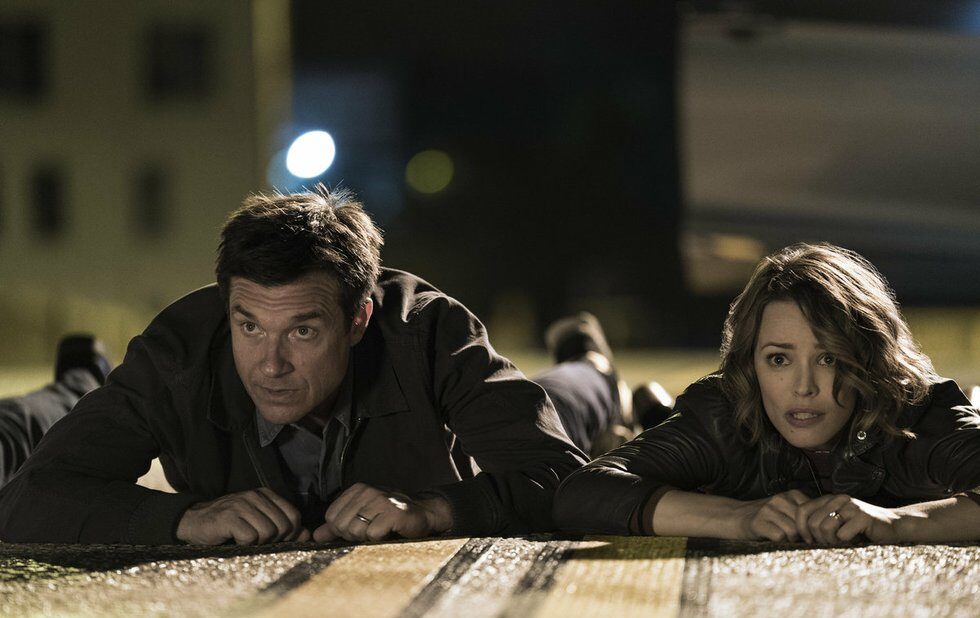 I imagine the elevator pitch for Game Night went something like: “David Fincher’s The Game but with Jason Bateman.” That would be the run-of-the-mill comedy you’d expect with Bateman as the lead, in which he makes sour lemon faces while relying on the premise and other actors to be funny or outrageous.

But Game Night wants to be, and often is, better than that.

Directors John Francis Daley and Jonathan Goldstein, working off a script by Mark Perez, do what’s expected and then some in a movie where a routine game night escalates from Tostitos Scoops and charades to ducking bullets and foiling kidnappers.

The best gags are the small and funny character bits between the actors, led by Bateman and bolstered by Rachel McAdams (they play central couple Max and Annie). Jesse Plemons, Kylie Bunbury, Lamorne Morris, Billy Magnussen and Sharon Horgan also get chances to shine. They regularly rise above material that can be illogical, preposterous and unashamedly silly.

But there are also directorial flourishes early on, like skyline shots hovering over a suburban neighbourhood where the houses and cars look like pieces on a monopoly board.

Midway through there’s a slapstick sequence made to look like a single take, as the characters toss around a coveted Fabergé egg through multiple rooms and levels in a mobster’s mansion while out-manoeuvering his henchmen.

It’s bravura filmmaking in service of hilarity and excitement the rare instance where juvenile comedy is treated as seriously as a Marvel smackdown.