Denis Côté’s film about a small Quebec town reeling from tragedy is a compassionate, subtle commentary on the casualties of urbanization 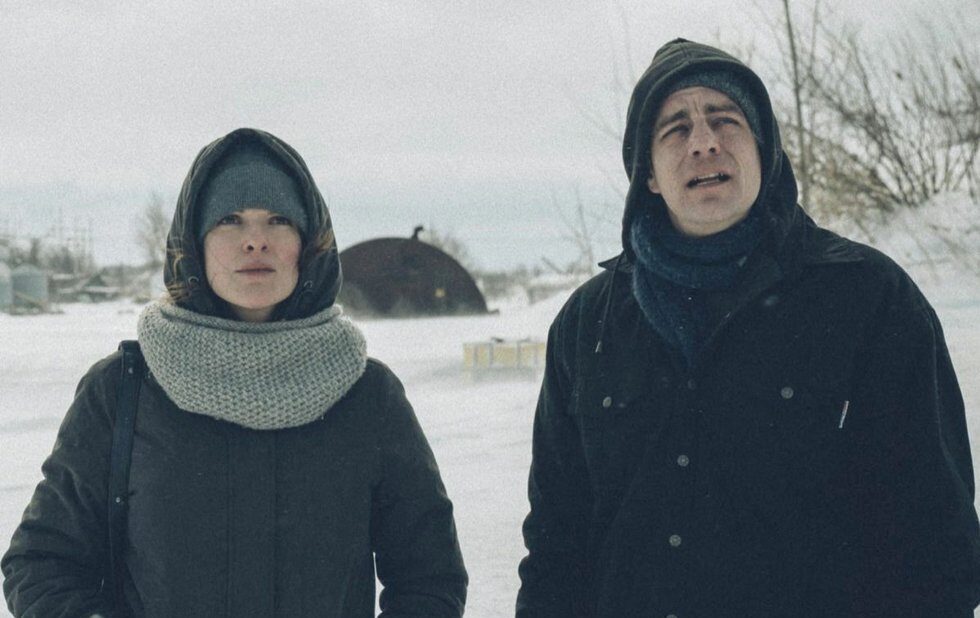 Set in fictional Irénée-les-Neiges, Quebec, pop. 215, Denis Côté’s latest is a wintry, low-key chiller about a tight-knit community reeling from both tragic loss and their village’s seemingly unstoppable erosion.

Twenty-one-year-old Simon plows his car into some concrete blocks. In the wake of his suicide, Simon’s father (Jean-Michel Anctil) opts to sort out his feelings alone on the region’s frigid rural back roads, while Simon’s mother (Josée Deschênes) wanders the village in a daze. Elder brother Jimmy (Robert Naylor) regularly prays to Simon, asking for a sign from beyond the grave – a request that will not go unanswered.

Côté’s group portrait extends to the aggressively stoical, tippling mayor, who unceremoniously dismisses the psychologist sent by the province to help Irénée-les-Neiges process its grief the restaurant proprietor who considers appropriating an abandoned house rumoured to have “bad energy” and a young woman spooked by what may be intruders, the imaginings of a nervous psyche or, perhaps, apparitions. Who better to lay claim to a dying village, after all, than the dead?

Based on Quebec author and filmmaker Laurence Olivier’s novel, and reminiscent of the stories of Ray Bradbury, Ghost Town Anthology is more in the campagne-gothic vein of Côté’s Curling or Vic + Flo Saw A Bear than the confrontational observationalism of his zoological cine-poem Bestiaire.

In a era saturated with variations on revenant stories – among them the similarly premised Les Revenants – the film doesn’t feel especially urgent, but it has the virtue of being uniquely atmospheric, site-specific and compassionate, not to mention a subtle commentary on the casualties of urbanization.