NOW MagazineMovies & TVReviewsReview: Gloria Bell, even with Julianne Moore, is an unnecessary remake

Review: Gloria Bell, even with Julianne Moore, is an unnecessary remake 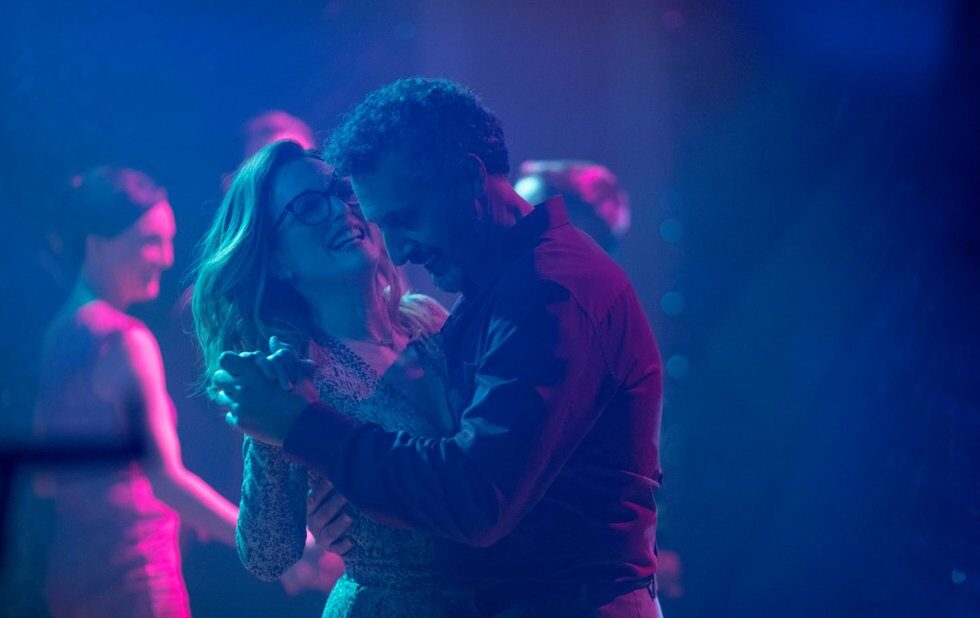 I don’t actually have a perpetual hate-on for remakes. They can be a good thing. Look no further than last year’s A Star Is Born, which does wonders with material that had already been treated fully three times before.

But I’m leery of American remakes of wonderful foreign-language films. They tend to pander to Americans’ aversion to subtitles and their assumption that if a film is not in English it’s an art-house pic.

The U.S. version of The Girl With The Dragon Tattoo was entirely unnecessary. As the titular character, Rooney Mara was good but not as effective as Noomi Rapace in Niels Arden Oplev’s Swedish version, a film drenched in dread. An English-language Three Men And A Baby – why? Neither remake brought anything new to the story.

At least the English-language version of Academy Award winner Sebastián Lelio’s Gloria has the Chilean Lelio himself at the helm. But the story of a grandmother (Julianne Moore) looking for a sense of purpose – and for love with the spineless Arnold (John Turturro) – while her children worry about her has been Americanized in some unsettling ways.

The sex scenes between the over 50-year-olds are shot in dim light that takes away from our appreciation of the lovers’ aging bodies. And in a pivotal scene – more said about it would constitute a spoiler – Gloria’s house cleaner is replaced by Gloria’s mother, a choice made to appeal to an American audience.

The original is more poignant thanks to its star, Paulina García (best actress at the Berlin Film Festival), who appears as an exuberant, sympathetic but not conventionally attractive woman. Here the star is the glorious Moore, whom Lelio seems to believe – wrongly – can be made less beautiful by giving her a pair of glasses.

She does bring to life Gloria’s alienation, her desperation to be needed by her children (Michael Cera and Alanna Ubach) and her anguish over the budding relationship with Arnold (Turturro, unctuous and pathetic at the same time) with supreme skill. Watch Moore sing badly along with her car radio – hysterical. You can’t take your eyes off her, and not just because she’s in every scene.

Look for a lovely cameo by the great Barbara Sukowa.