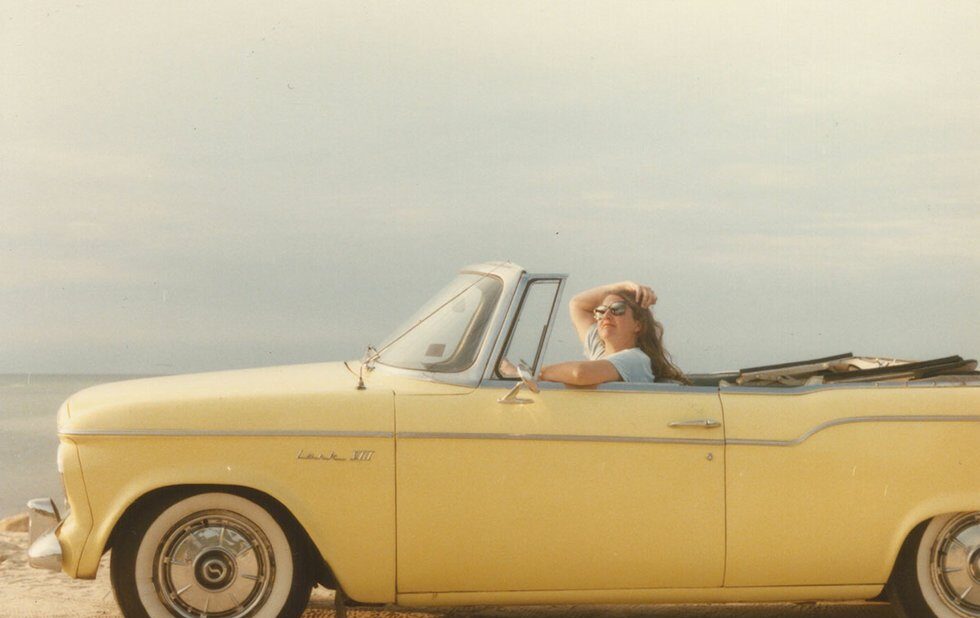 In the spring of 2008, the body of Linda Bishop was discovered in an abandoned New Hampshire farmhouse. God Knows Where I Am is an artful look at her troubled life and lonely death.

Through interviews with her family and friends, Todd and Jedd Widers longtime documentary producers (Taxi To The Dark Side, Client 9) making their directorial debut recount Bishops life and her deterioration after a diagnosis of severe bipolar psychosis that sent her plummeting into Americas badly overtaxed health-care system.

The Widers dont sensationalize any of this. God Knows Where I Am is a gentle, elegiac work with great compassion for its subject. Indeed, its Bishops own voice that comes through most powerfully, represented in readings from her journal performed by actor Lori Singer.