NowMagazineMovies & TVReviewsGods Own Country deserves the comparisons to Brokeback Mountain

Gods Own Country deserves the comparisons to Brokeback Mountain 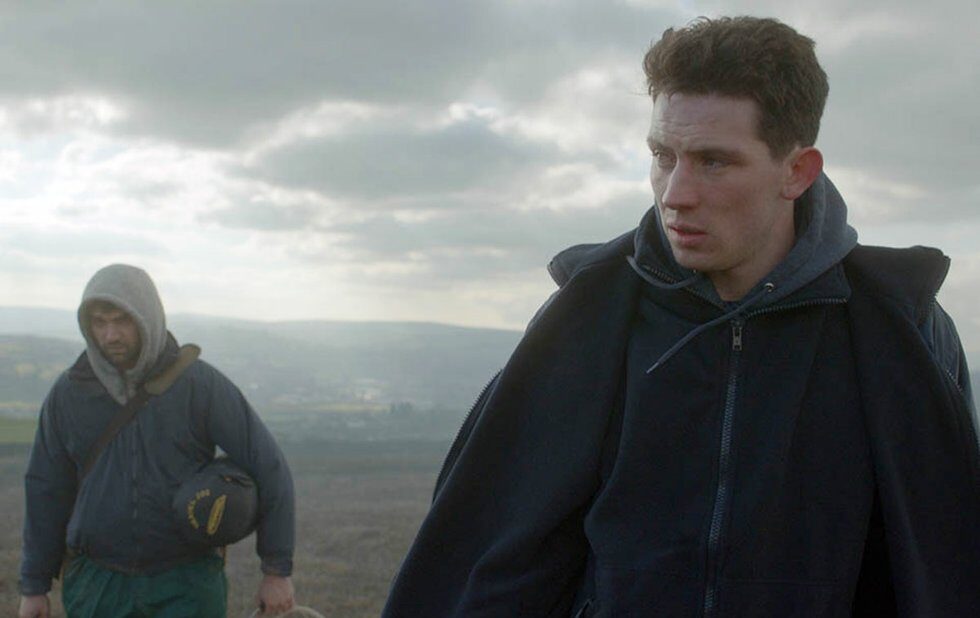 The feature debut of the English actor Francis Lee, Gods Own Country will draw comparisons to Brokeback Mountain, and not without reason. Both films are about ranch hands who take comfort in one another while working with animals in the vast countryside.

But its been a dozen years since Ang Lees pristine, careful drama, and the world is different now. Gods Own Country quickly defines itself as an angrier, rougher work and somehow a more hopeful one.

The film is set in present-day Yorkshire, where 20ish Johnny Saxby (Josh OConnor) is stuck running his familys farm for his infirm father (Ian Hart) and terse grandmother (Gemma Jones) theres a sense that he had planned to do something else with his life, only to see that option vanish with his fathers first stroke.

Hopeless and unhappy, Johnny drinks too much and has joyless, clandestine sex when the opportunity presents itself. When the smart, serious Gheorghe (Alex Secareanu) arrives to help with lambing season, the attraction is immediate and obvious but the possibility of real connection somehow makes Johnny even more miserable.

Gods Own Country favours action over dialogue, with Lee in a feature debut that declares him a powerful, emotional storyteller juxtaposing tiny moments of compassion and understanding against the unforgiving landscape.

Joshua James Richardss camera also regards human coupling and animal husbandry with the same blunt honesty: its beautiful, but its awfully messy. You could say the same thing about love.