Godard Mon Amour is a facile story about a film icon

Michel Hazanavicius's film, based on the memoir by Anne Wiazemsky, doesn't do justice to this chapter in Jean-Luc Godard's life 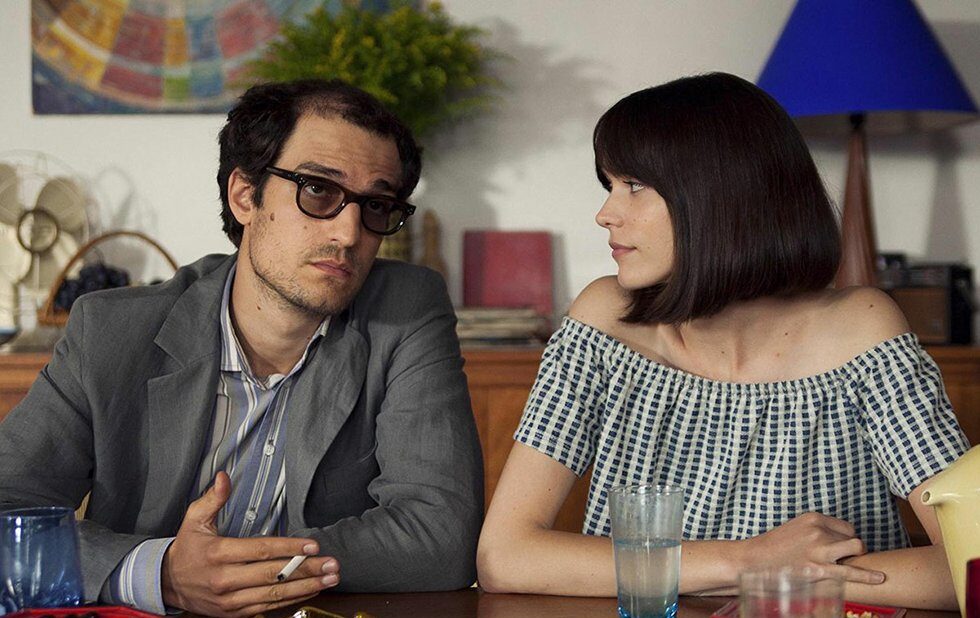 Titled Redoubtable when it played TIFF last year, this breezy love story about a film director who’s recently married his leading lady is set in France in the months leading up to the massive anti-government street protests of May 1968.

The story is told from the young woman’s point of view and is based on real events depicted in a memoir by Anne Wiazemsky. If you don’t know who Jean-Luc Godard is, you might be drawn in by the charm of their budding relationship.

But most do know the redoubtable Monsieur Godard (a finely chiselled impersonation complete with tics by Louis Garrel) and the facile treatment of a turning point in the artistic and political life of this cinematic icon does it no justice.