Review: Good Boys is Superbad with no pubic hairs

The Jacob Tremblay comedy is most interesting when it’s about pubescent boys in a post-American Pie, post-#MeToo era 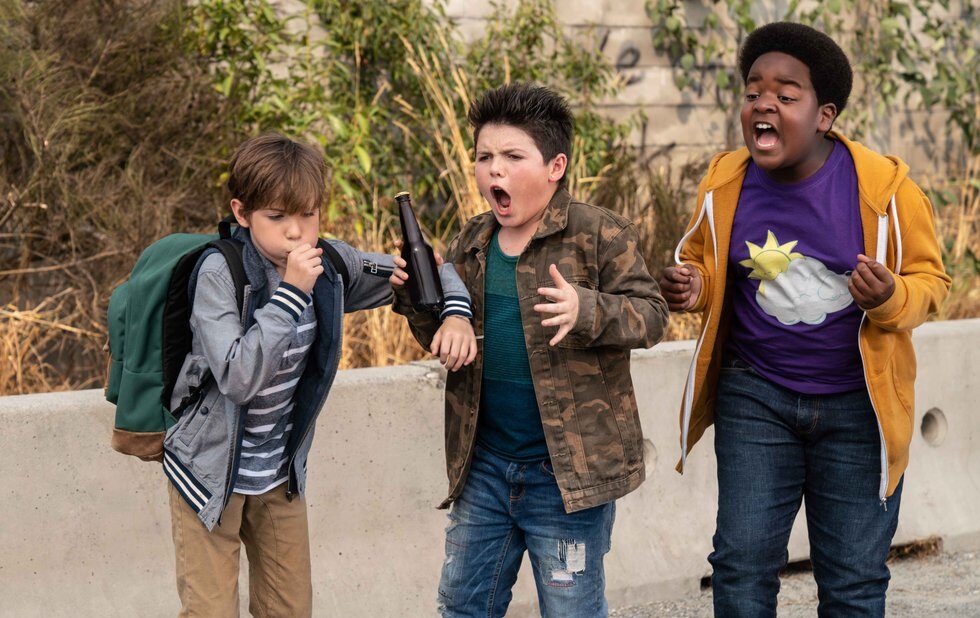 Jacob Tremblay, the precocious child in Room and Wonder, says “fuck” a lot.

Good Boys, which boasts Seth Rogen and Evan Goldberg among its producers, premiered at the SXSW festival in March, its “kids say the darndest things” gimmick working magic on an enthusiastic audience who nearly drowned out every other joke with hysterical laughter.

Like Booksmart, another comedy embraced at SXSW, Good Boys earned comparisons to Superbad. The former was dubbed Superbad with girls. Good Boys is Superbad with no pubic hairs.

Tremblay’s Max insists that his 12-year-old best friends Thor (Brady Noon) and Lucas (Keith L. Williams) step up to sixth-grade behaviour. The opportunity comes along when Max is invited to a “kissing party.”

Remember how in Superbad, acquiring booze was the Olympian obstacle before the heroes arrived at the house party? In Good Boys, things are so much more unnecessarily complicated.

Max wants to practise kissing before the party. For research purposes, he uses his father’s drone to spy on two college-bound girls, played by Molly Gordon (also in Booksmart) and Midori Francis (who is excellent). But the girls capture and hold the drone hostage. The boys retaliate by stealing the girls’ ecstasy supply. This antagonistic relationship continues as the movie just gets more hectic.

Lee Eisenberg and Gene Stupnitsky’s script careens from one absurd, slapstick scenario to the next, piling on outrageous antics as if to fill the time. The comedy is much more effective when it’s just about the boys being pubescent, especially considering that their sex education is part of a whole new landscape.

What does it mean to be “good boys” in a raunchy comedy set post-American Pie, post-Superbad and post-#MeToo? I’m not accusing the filmmakers of thinking too hard about this. But the film does bear witness to a moment.

There’s room to explore this further, but Good Boys really isn’t that kind of movie. Just as kids are prone to be, the movie is energetic, silly and mostly infantile.