Stars do their best but hockey pic just fizzles 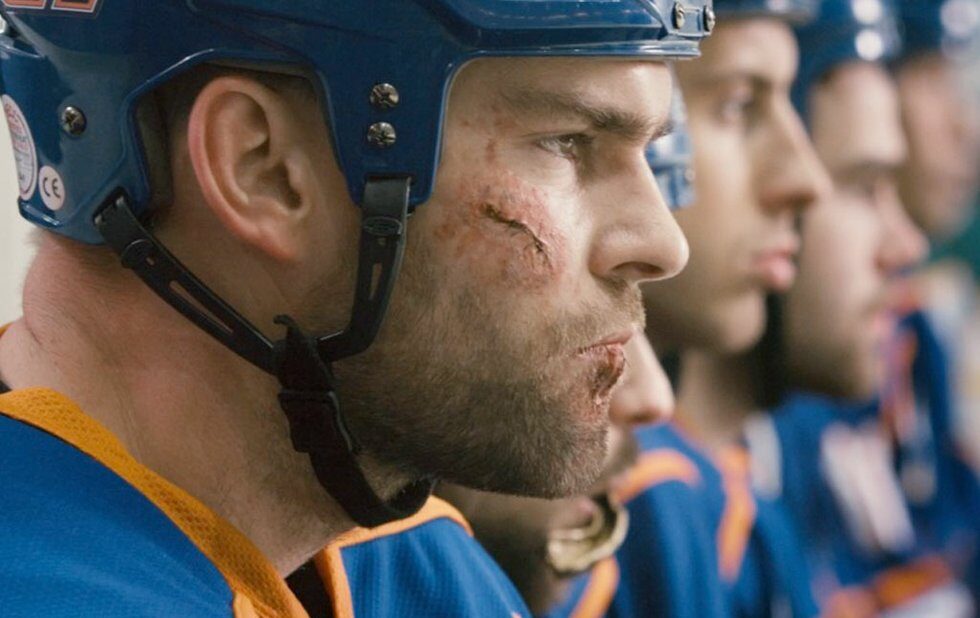 Seann William Scott continues with his best role ever as a hockey goon but the script lets him down.

The legend of Doug “The Thug” Glatt continues in Goon: Last Of The Enforcers – though honestly, maybe it shouldn’t have.

In his directorial debut, co-writer and co-star Jay Baruchel struggles to find a story worth telling about the Halifax Highlander with a thick head, a big heart and a serious tolerance for pain, and the result is a shaggy, occasionally appealing mess – but a mess just the same.

I really enjoyed the first Goon, and I think Doug is a great character (and maybe the best role Seann William Scott has ever had), but Last Of The Enforcers left me wondering whether his story even needed a second chapter.

Six years later, he’s still doing what he does best: beating up anyone who gets between his teammates and the puck. Doug is a really fascinating character, a dense enigma capable of terrifying violence and profound affection – which comes across to his teammates as loyalty and to his girlfriend Eva (Alison Pill) as love. But time has passed, and Doug is a little older and a little slower and no match for the brutality of the younger, angrier Anders Cain (Wyatt Russell) – who happens to be the son of the Highlanders’ new owner (Callum Keith Rennie).

That’s all pretty rich material, but Baruchel and co-writer Jesse Chabot struggle to find a focus, stitching half a dozen narrative threads together in hopes that one of them will carry the picture.

Cast into the working world with no skills or aptitude, Doug eventually meets up with his old nemesis Ross Rhea (Liev Schreiber), who’s chasing a redemption arc of his own. The other Highlanders struggle to get on without Doug, but their ordeal intensifies once Cain is signed to the team. Eva struggles with an unexpected pregnancy and her clueless sister (Elisha Cuthbert). And so forth.

There’s potential here, but it never catalyzes. Scene after scene fizzles out, both on the ice and off, despite the best efforts of Scott and his gifted co-stars. Schreiber is fantastic, giving Ross’s every line a rueful spin that speaks of knowledge and weariness. It’s a pity the movie doesn’t give him more to do.

Baruchel does his best behind the camera, but it feels like the movie got away from him at some point – maybe in the edit, or maybe in the screenplay stage. The structural and commercial instincts of original co-writer Evan Goldberg and director Michael Dowse are sorely missed. The first Goon might not be the best hockey movie ever made, but it moved like a shot and looked fantastic.

Last Of The Enforcers has all the equipment and knows some of the moves, but it just doesn’t measure up.