NOW MagazineMovies & TVReviewsReview: Gordon Lightfoot: If You Could Read My Mind is a candid, revealing music doc 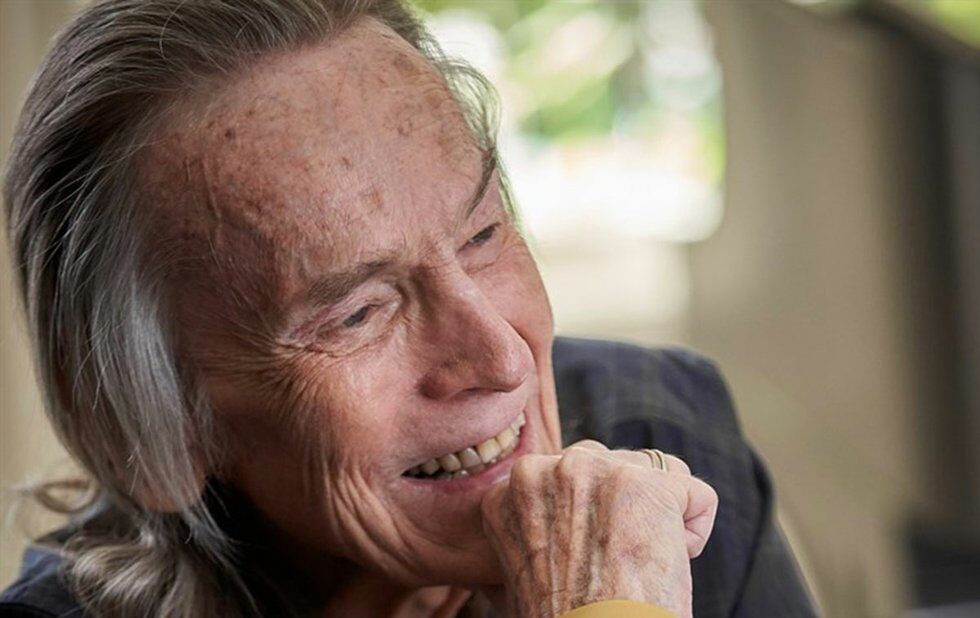