NOW MagazineMovies & TVReviewsReview: The Gospel According To Andre unpacks a fashion insider

Review: The Gospel According To Andre unpacks a fashion insider

THE GOSPEL ACCORDING TO ANDRE (Kate Novack). 94 minutes. Opens Friday (May 26). See listing. Rating: NNNNHow did a tall,. 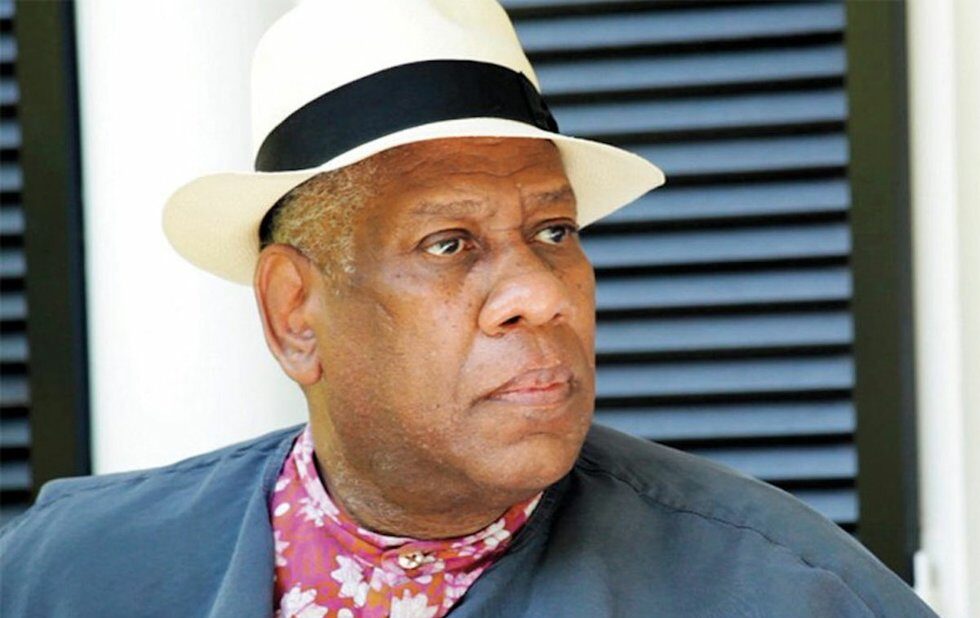 How did a tall, loud, gay African-American man who grew up poor in the Jim Crow-era South ascend to the upper echelons of the fashion world? That question loops through Kate Novacks documentary about Andre Leon Talley, a fashion editor best known for his work with Vogue magazine.

If youre a fan of fashion docs, youre probably familiar with Talley, who usually appears seated front row at a runway show, providing a red-carpet sound bite or doing the talking head thing. Often draped in a regal cape or kaftan, hes easy to spot and Novacks film gives him a long-overdue starring role, while Anna Wintour, Tom Ford, Marc Jacobs and Fran Lebowitz provide supporting commentary.

Race is still an issue in the fashion world and in America, so in profiling Talley who worked for Andy Warhol and was a close confidant of influential American Vogue editor Diana Vreeland Novack gleans an instructive view on the broader culture, and what she captures is funny, inspiring and heartbreaking. Talley says he succeeded because he didnt go through life screaming Im Black and Im proud, but learned the sophisticated ways of navigating his chosen world. Outwardly he might appear reticent, but, as Wintour puts it, race is always bubbling under the surface.

The doc fascinatingly recounts Talleys close relationship with his grandmother in segregated Durham, North Carolina. She instilled the importance of discipline and style and took him to church on Sundays sporting one of innumerable season-appropriate hats. Reading Vogue in the public library became a form of escapism, and the few images there were of Black models suggested possibility. By the time Talley moved to New York City, and later Paris, his work ethic, ability to speak French, deep knowledge of global style history and strong sense of self propelled him forward.

The Gospel According To Andre is a straightforward doc biopic full of flashy interview subjects, but its anchored by great access to a subject who is as gregarious as he is aloof. The central irony of the film is that Talley has a reputation for being in-your-face, but has succeeded in part through a measured approach. Novack touches on masculinity, friendship and career-versus-romance issues and raises tough questions, but doesnt always go for the jugular, taking a lead from her subject. The impact of the publishing industrys woes on his job is hardly broached, and few scenes capture Talley in the workplace.

Toward the end, a sequence briefly references Talleys friendship with the current First Lady. He voted for Hillary Clinton (in North Carolina, by absentee ballot), but his loyalty to client Melania Trump survived the election and Novack only hints at the blacklash (Talley later stopped working with her). What were left with is a sense of how Talley must move to succeed in a historically exclusionary sector.