It’s a little too long, and there are two or three subplots too many, but Nash Edgerton’s film is very enjoyable 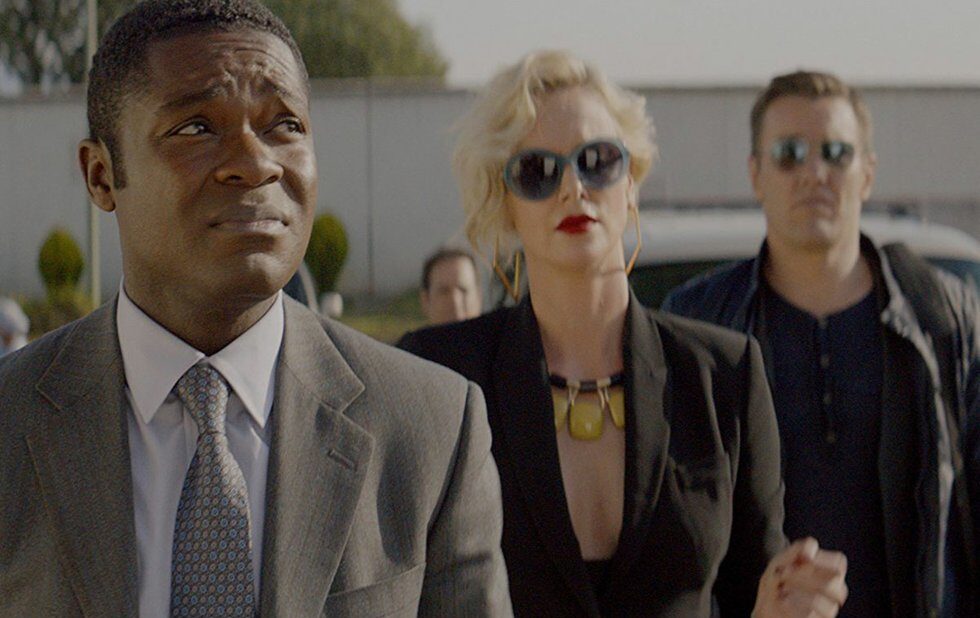 Gringo may not break new ground for comic thrillers, but it offers the delightful spectacle of a talented cast running around making fools of themselves for our enjoyment.

Nash Edgerton’s first feature since 2008’s moodier, underrated The Square follows a bunch of Americans who find themselves in over their heads in Mexico.

Harold Soyinka (David Oyelowo), a middle manager at a Chicago pharmaceutical company, is having a rough week. On a business trip to a manufacturing facility, he discovers that his wife (Thandie Newton) is cheating on him and his alpha-dipshit boss Richard (Joel Edgerton, the director’s brother) is very clearly setting him up as some kind of corporate patsy. What else can he do but fake his own kidnapping?

Of course, this just screws things up even further – and, thanks to an unrelated criminal enterprise involving a couple of Los Angeles hipsters (Harry Treadaway, Amanda Seyfried), Harold winds up with a real price on his head, even if he doesn’t know it.

Screenwriters Anthony Tambakis and Matthew Stone spend a little too much time moving the pieces of the plot around, but once everything’s in place Gringo gets properly, ridiculously busy – and Charlize Theron gives a master class in scene-stealing as Richards’s sharky partner.

At nearly two hours, Gringo does feel a little long there are two or three subplots too many and one of the more interesting characters doesn’t arrive until well past the mid-point.

But not every movie needs to be an instant classic. Sometimes all you need is a pleasant diversion. Hopefully we won’t have to wait another decade for Edgerton’s third feature.