Guardians Of The Galaxy Vol. 2 is a total blast 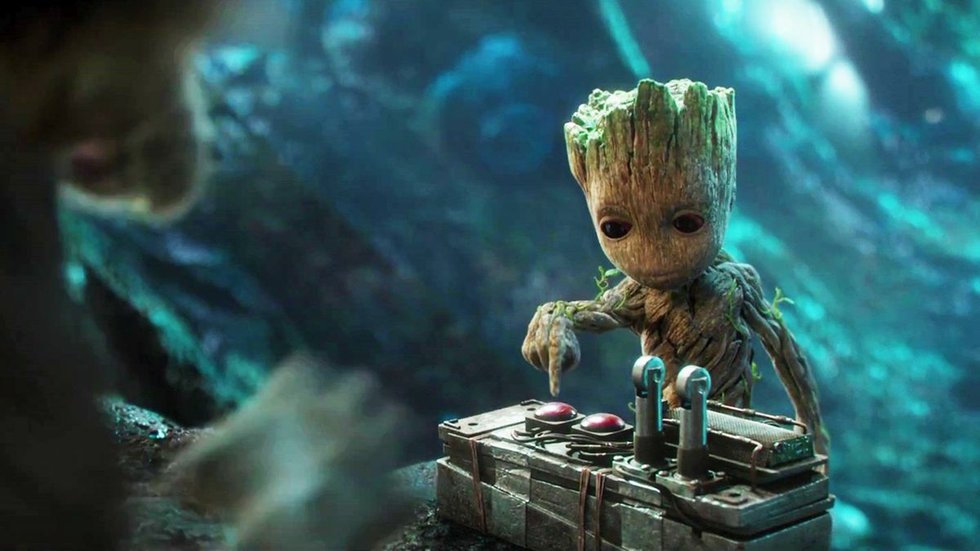 Three years ago, Guardians Of The Galaxy was a wild card – a space opera with just a peripheral connection to the Marvel Cinematic Universe, filled with unknown heroes and a frickin’ talking raccoon. Who the hell were they? Would people even go? And what was up with the soundtrack of 70s oldies?

All of those questions have been answered, which means that Guar­dians Of The Galaxy Vol. 2 feels like a known quantity. The only remaining question was whether writer/director James Gunn would be able to invest the sequel with the same irreverent magic that distinguished the first one.

And the answer is: well, duh.

Vol. 2 is as goofy a delight as its pre­decessor, once again following its cast of jerks – Earth doofus Peter “Star-Lord” Quill (Chris Pratt), green assassin Gamora (Zoe Saldana), red warrior Drax (Dave Bautista) and CG characters Rocket and Groot (voiced by Bradley Cooper and Vin Diesel respectively) – into ridiculous situations with the fate of the universe at stake.

It’s a blast, pure and simple.

Gunn again bends the financial and creative resources of the Marvel Cinematic Universe to his own giddy purposes, delivering a gargantuan space opera packed with interstellar dogfights, giant monsters and explosions – and grounding it in a genuine yearning for connection.

As in that other Vin Diesel franchise, it’s all about family: Peter fi­nal­ly meets his alien dad (Kurt Russell), Gamora is pursued by her raging sister Nebula (Karen Gillan), and space pirate Yondu (Michael Rooker) has his alpha-raider status threatened when his crew decides he’s gone soft.

All of these threads are woven into a larger whole, but it never feels overly complicated. Unmoored from the inter-operational requirements of the larger MCU, Guardians Vol. 2 can spend all its time hanging out with its characters as they engage in galactic foolishness.

Gunn and his collaborators make the most of that freedom, delivering a massive action blockbuster that punctures its own self-seriousness but still finds room for glorious, inventive set pieces and unexpected character development.

Mostly, though, it’s just so much fun. And for a comic book space adventure, that’s everything.