NOW MagazineMovies & TVReviewsReview: Hal will make you want to rediscover the films of director Hal Ashby

Review: Hal will make you want to rediscover the films of director Hal Ashby

He’s largely unknown today, but Amy Scott’s anecdote-heavy documentary about the 70s filmmaker could change that 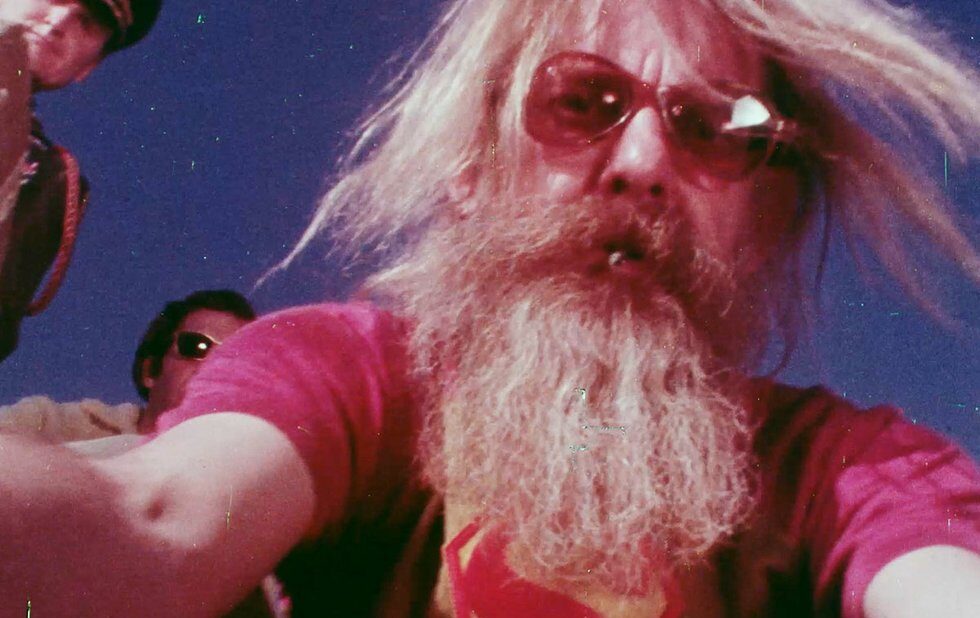 In our new auteurist age, I was delighted to hear someone had made a documentary about Hal Ashby, a filmmaker who was crucial to the evolution of American moviemaking in the 70s, but who proved a poor fit for the Reagan revolution once it arrived, and never got the chance to make his comeback. (After a string of flops, Ashby died of cancer in 1988, aged 59.)

In a just universe, Ashby would be synonymous with Robert Altman when talking about a certain kind of character-based, organic cinema. Both directors were critical darlings whose movies celebrated eccentrics who formed their own communities, both were unfailingly liberal in their life and work. They were also both massive potheads, but it was the 70s.

Somehow, despite making The Landlord, Harold And Maude, The Last Detail, Shampoo, Bound For Glory, Coming Home and Being There between 1970 and 1979, Ashby is largely unknown today. Amy Scott’s documentary aims to correct that, and while it doesn’t dig deeply enough into the man, it’ll leave you itching to reacquaint yourself with his filmography.

Pitched squarely at cineastes who already know and love Ashby’s work, Hal is an easily digestible celebration of its subject. Scott – a veteran documentary editor making her directorial debut – goes short on background and long on anecdote, mixing archival interviews and readings of Ashby’s correspondence by the actor Ben Foster with new sit-downs with collaborators like Rosanna Arquette and Jeff Bridges (who co-starred in his final feature, the 1986 crime thriller 8 Million Ways To Die), Jane Fonda (who won her second Academy Award for Coming Home), Cat Stevens, Dustin Hoffman, Haskell Wexler and Norman Jewison, for whom Ashby edited In The Heat Of The Night, which earned him an Oscar of his own.

Ashby’s movies dominate the reminiscing, as you’d expect – it sounds as though the fight to make his 1976 Woody Guthrie biopic Bound For Glory deserves a documentary of its own – but I was disappointed to see the filmmaker’s personal issues only glancingly addressed, as if Scott’s unwilling to explore or even consider a connection between his constant pot intake and the rage that fuelled his activist dramas.

It’s also odd that the movie credits him with predicting Donald Trump’s political ascendance in Being There without really addressing the way Ashby’s social conscience became a liability in the capitalist 80s. But I suppose you can only get so much into an hour and a half.

And yeah, I know: I usually complain that most movies could lose 20 minutes or so. Some of them should be longer. This is one of those.