Michael Haneke’s latest is well-cast, well-acted and occasionally funny, but the director’s done this kind of film before, with much sharper results 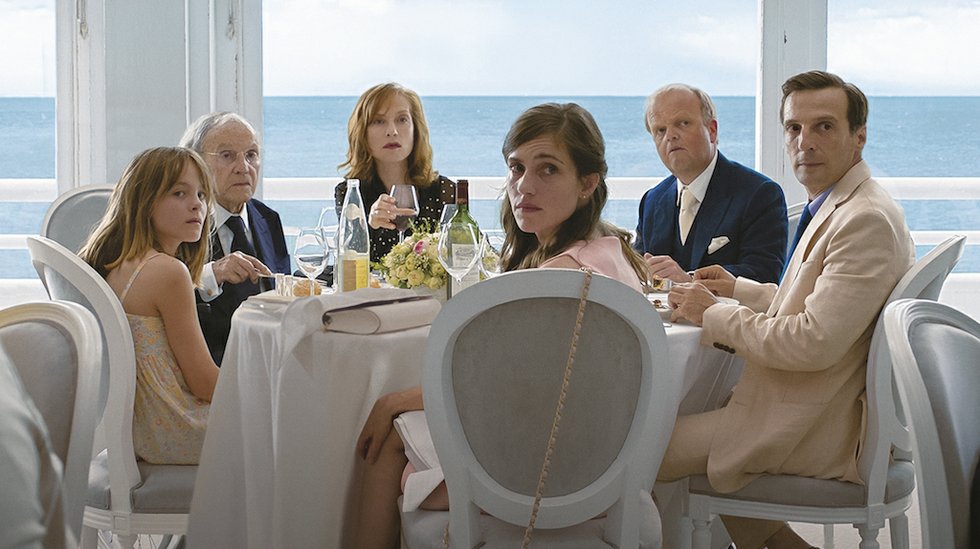 Michael Haneke’s Happy End joins Ken Loach’s I, Daniel Blake on that modest shelf of recent works by master filmmakers that inadvertently reveal the limitations of their creators. The director’s talent is evident, and his interests are addressed, but, well, we’ve seen it before, you know?

Happy End is another of writer/director Haneke’s statements on the casual cruelty of the Western bourgeoisie, and while the Austrian ascetic who gave us Benny’s Video, The Piano Teacher and Caché has mellowed somewhat in recent years, he’s still out to damn his characters for their privilege.

Happy End observes the self-interested members of the well-to-do Laurent family in Calais as they try to set their various personal disasters aside to cope with a crisis that threatens the family business.

After an accident on their company’s construction site, siblings Anne (Isabelle Huppert) and Thomas (Mathieu Kassovitz) do their best to keep the news from leaking out into the world. Elsewhere, Anne’s 20-something son Pierre (Franz Rogowski) and Thomas’s teen daughter Eve (Fantine Harduin) spin out in different ways, while weary patriarch Georges (Jean-Louis Trintignant) seeks to hasten his own end, seeding a streak of mordant comedy into the action.

It’s well-cast, well-acted and occasionally quite funny… so why did I leave Happy End shrugging? Well, it’s also dramatically static and a little tiresome in its sociopolitical hectoring. Did you know that corporations don’t really care about the people they employ? Were you aware that capitalism encourages the erosion of humanity in the name of a bigger bottom line? Haneke, like Loach, is not sure that you are, and will not miss the opportunity to tell you so.

Other critics have noted that the reunion of Jean-Louis Trintignant and Isabelle Huppert as father and daughter implies that this is an alternate-reality sequel to Haneke’s devastating Amour, where they played characters with the same names.

Is Haneke nodding in the direction of his greatest hits, or just cynically recycling ideas? It depends on how much you enjoy the results, I suppose.