Say Her Name: The Life And Death Of Sandra Bland is best when it simply focuses on the woman at its core 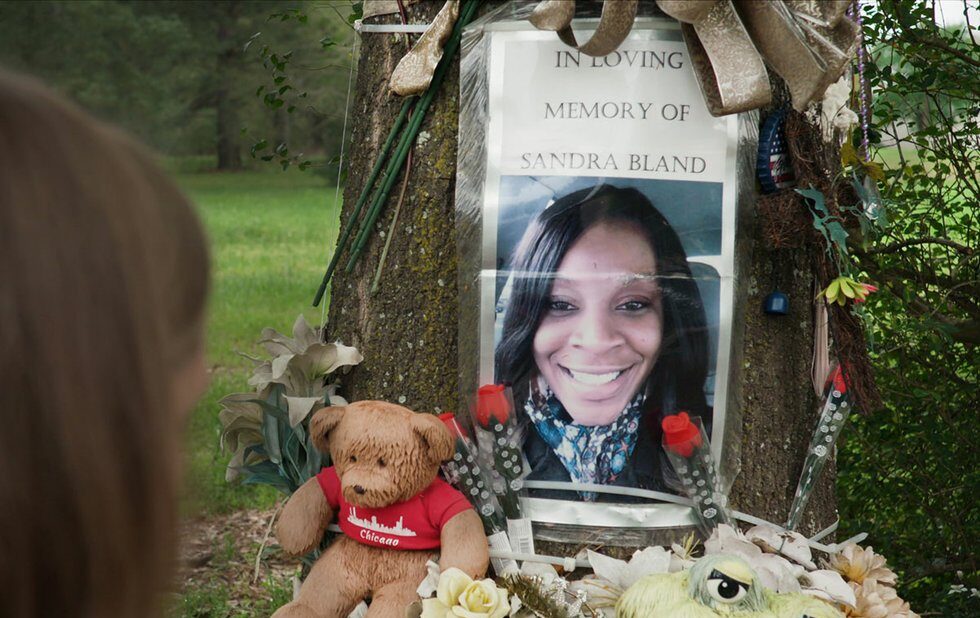 SAY HER NAME: THE LIFE AND DEATH OF SANDRA BLAND (Kate Davis and David Heilbroner) airs Monday (December 3) at 10 pm on HBO Canada and available to stream on Tuesday (December 4) on Crave. Rating: NNN

The theories surrounding how Sandra Bland died in police custody and the protests with hashtags #SayHerName and #SandraSpeaks are all covered in a new HBO documentary. But what truly matters is how Sandra Bland lived.

The film is most impactful when it focuses on that, with family testimonials and old footage that ensure Bland won’t just become another African-American defined by a fatal encounter with overzealous police.

In 2015, Bland was pulled over in Waller County, Texas, for failing to signal a lane change. We see dash-cam and bystander video documenting a horrifying, brutal and completely unwarranted arrest, for which the officer was never charged.

Three days later, Bland was found dead in her jail cell in an apparent suicide. The documentary goes down the rabbit hole with Bland’s family and lawyers as they attempt to uncover the truth behind her death, interviewing the district attorney and sheriff, both cookie-cutter MAGA types.

The family has reasons to suspect foul play, namely because of over-stepped boundaries ahead of Bland’s incarceration and eyebrow-raising behaviour by the police and DA’s office following her death.

The family also insists Bland would never do this to herself. That’s a stubborn belief – perhaps borne from hope – that sounds like so many of us who aren’t tuned in to the quiet suffering and mental health battles inflicting those closest to us. We don’t know what happened to Bland. We probably never will. Spoiler alert for anyone who hasn’t read the news, but autopsies ruled her death a suicide.

I wish the doc began with this assumption instead of entertaining other possibilities. Then we could focus on all the wrongs that led to the apparent suicide (everything to do with putting her in that jail cell) and ask questions about all the incriminating behaviour that came after (tampered evidence and jail logs).

And most importantly, we could simply focus on Bland.

Filmmakers Kate Davis and David Heilbroner are blessed with a subject who regularly recorded herself in video blogs dubbed “Sandy Speaks.” A smart, opinionated and passionate voice, Bland spoke to her own camera about police brutality, #BlackLivesMatter, microaggressions and mistakes people in the Black community have made.

That footage, along with recollections from her mother, sister and lawyer, provide an affecting window into a woman crushed by the very oppression she spoke out against.