NOW MagazineMovies & TVReviewsReview: Hold The Dark looks great but the plot is toothless

Review: Hold The Dark looks great but the plot is toothless 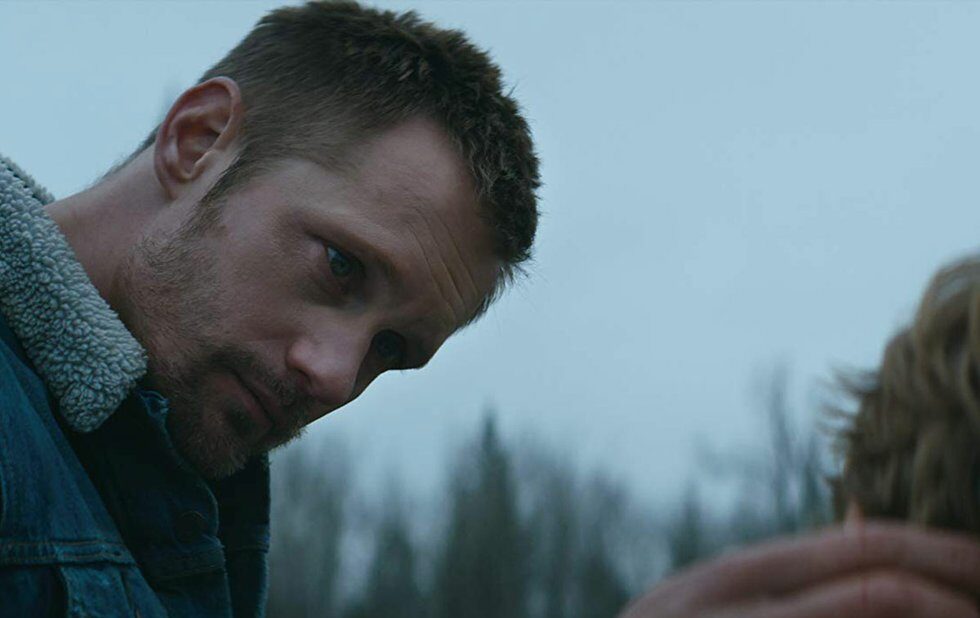 The news that Jeremy Saulnier was making his next film for Netflix was disappointing, to say the least. Saulnier thinks long and hard about the textures of his films. Blue Ruin is a stark, melancholy meditation on the futility of revenge that looks as miserable as its characters feel, while Green Room is a grotty punk nightmare about American fascism. The idea of someone discovering his new movie on a tablet just stings, you know?

Fortunately, Hold The Dark is getting some theatrical play after all, screening at TIFF earlier this month and opening for at least a week at the Lightbox, where its visual splendour and Dolby Atmos soundscape can be properly appreciated. If you’re a fan, you should definitely make the effort to see it on a big screen. Even if you’re likely to be disappointed by the movie itself.

With Hold The Dark, Saulnier and his regular collaborator Macon Blair trade the intimacy and focus of their previous films for a sprawling, ambitious adaptation of William Giraldi’s novel. Russell Core (Jeffrey Wright) is a wolf expert who travels to a remote Alaskan village at the request of a mother (Riley Keough) who insists her son has been taken by a rogue pack. But Russell soon discovers the wolves are the least of his problems.

Saulnier and Blair set things in motion quickly, also introducing Alexander Skarsgård as Keough’s husband, a soldier serving in Iraq. He has a very clear moral code and a very large knife, and when events conspire to send him home we can only expect uglier things to follow.

While the graphic violence – or the confidence with which that violence is delivered – won’t surprise anyone who’s seen Saulnier’s previous films, the fact that Hold The Dark goes quickly off the rails probably will.

Blair and Saulnier render Giraldi’s plot as a jumble of disquieting images and inexplicable character choices basically, people just start killing each other in order to drive the plot toward a final confrontation that will satisfy no one. (That said, a certain demographic of film fans will be talking about the film’s central set piece – built around an explosive, sustained act of violence – for a very long time.)

It looks great, but it doesn’t say anything. And given the quality of Saulnier’s previous films, that makes Hold The Dark a real disappointment.