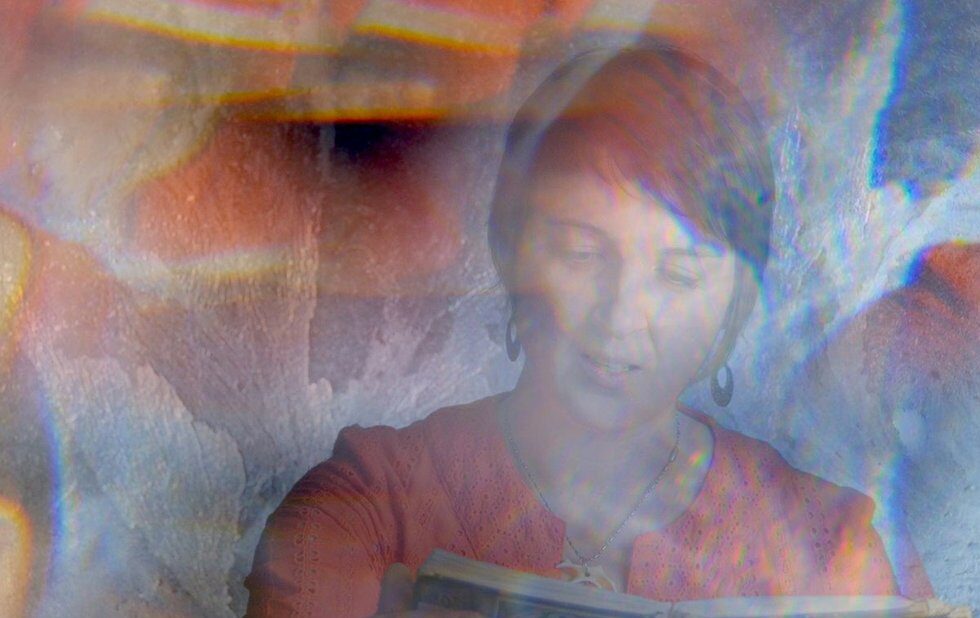 In 1999, the student body of École Mathieu-Martin – a small French-language school just outside Moncton, New Brunswick – was rocked by an inexplicable rash of suicides. Samara Grace Chadwick was a student there 16 years later, she went back home to make a movie about the period.

Chadwick’s 1999 doesn’t try to explain the deaths as much as understand what it was like for the kids who lived through the tragic period. It’s an evocative, very personal documentary that finds Chadwick talking to her friends and trying to feel her way through a collective memory that none of them can fully grasp.

Interweaving footage of the school as it is today and archival clips of kids goofing around for a video camera, Chadwick and editor Terra Jean Long have built a meditation on trauma and resilience.

It’s unlike anything I’ve seen this year.