Hot Docs review: A Kandahar Away 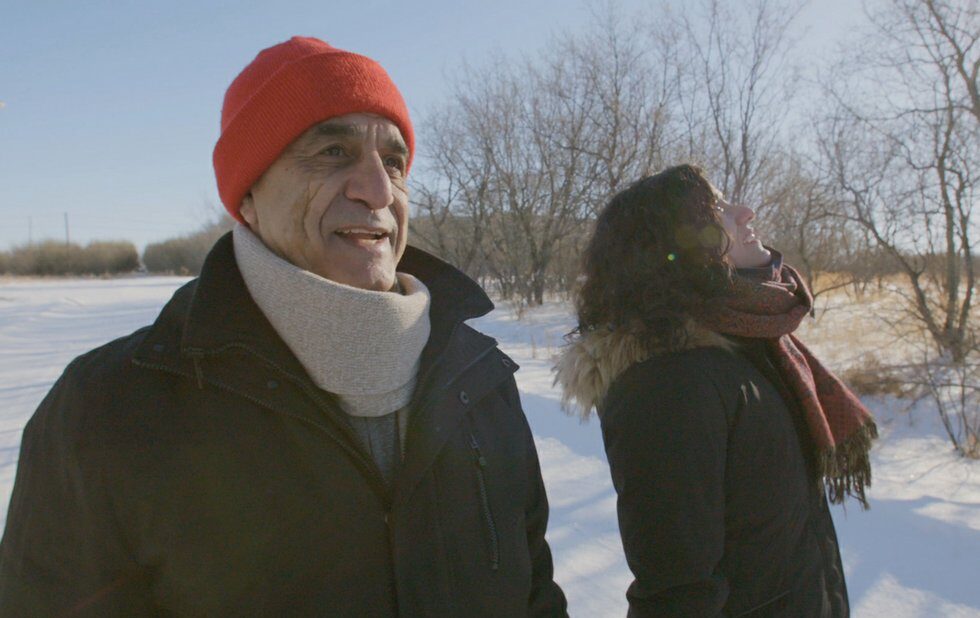 Jamal’s family, led by their father, Abdul, an Afghani immigrant, is on a trek to Kandahar, but via the clever twist that opens the film, we discover that they’re actually on the way to Kandahar, Saskatchewan. Abdul has bought eight parcels of land for Jamal and her siblings, all of whom are mystified and slightly resentful of their father’s gift. Small-town Saskatchewan, really? And they are deeply mortified that their father promotes a local memorial to Canadian soldiers who died on the Afghanistan mission. What would people in Afghanistan think? Jamal skilfully navigates these tensions in a quirky film that probes the generation gap and Abdul’s paradoxical yearnings for his home country and his commitment to his new one.