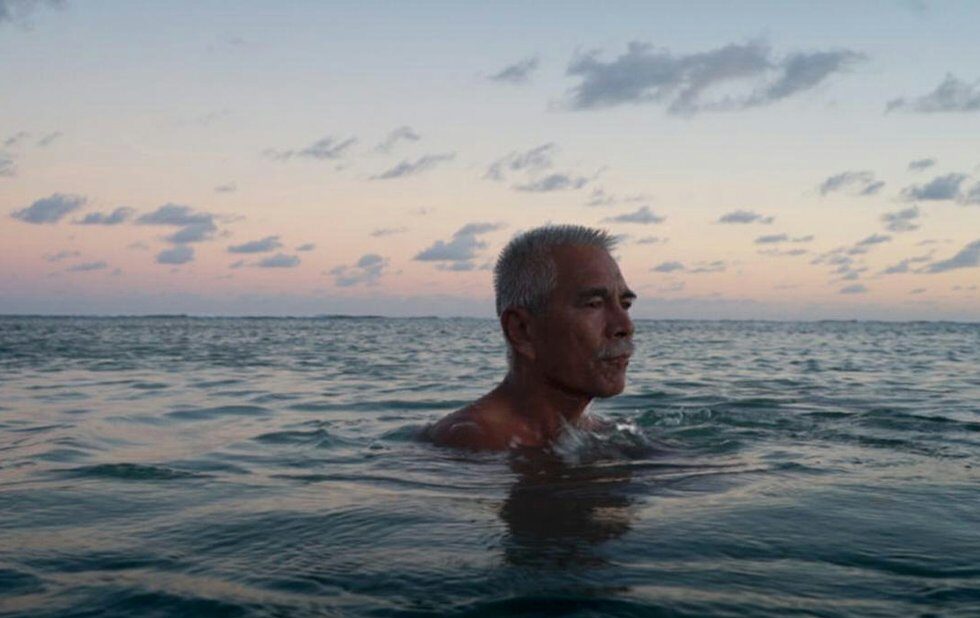 Global indifference to climate change becomes personal in Matthieu Rytz’s doc about Kiribati, a low-lying Pacific island republic at risk of disappearing due to sea-level rise.

The Montreal director primarily follows former president Anote Tong as he fruitlessly attempts to draw attention to his country’s plight. Resigned, he purchases land on Fiji and explores building a $50-billion floating city – though neither escape plan seems popular or feasible. Meanwhile, a mother of three named Sermary takes a more obvious route: she moves to New Zealand.

Aerial views reveal how it can be hard to discern between land and sea in Kiribati, and footage shows villages swept away in a hurricane. Unfortunately, the doc doesn’t always rise to its compelling imagery. The floating city idea is under-explored, as is Tong’s pessimism. We see high-powered meetings but don’t get a strong sense of his life – political or personal – in Kiribati. When he’s replaced by an opposition government that later undoes his climate work, the info is conveyed in a postscript.