Hot Docs review: Because We Are Girls 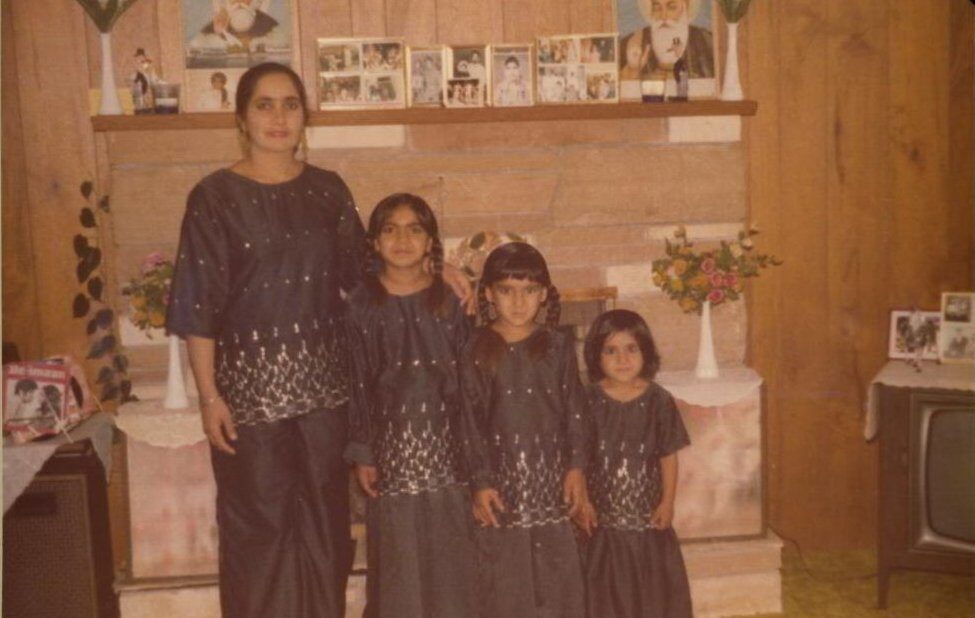 BECAUSE WE ARE GIRLS (Baljit Sangra, Canada). 85 minutes. Rating: NN

In the insular South Asian community in Williams Lake, BC, three sisters were raped and sexually assaulted by an older male cousin when they were kids. But the patriarchal Punjabi culture they were raised in demands female subservience and obedience at all costs, and they were never able to be truthful about the abuse until they were adults.

Because We Are Girls examines how secrets and abuse are perpetuated by toxic masculinity, and what survivors need in order to start the journey toward healing. Sangra skillfully uses clips from Bollywood films to mirror cultural misogyny. However, too much jumping back and forth between time and perspective distracts from the overall impact of the film’s message.