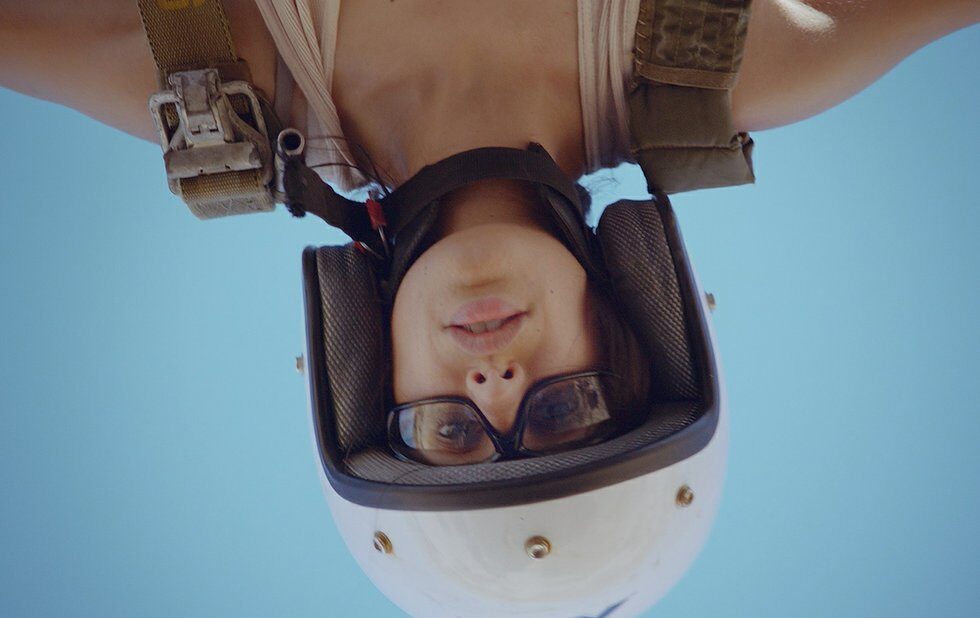 Frankfurt-based Zaree’s search for the truth about her birth inside an Iranian prison doesn’t bear much fruit – which is actually the point of her film. Her mother, a former revolutionary incarcerated in the 80s and now a successful psychologist, will not talk and only cries when Zaree brings up the subject. As the filmmaker travels to Europe to find out more from other prisoners who knew her mother and to talk to others born inside the jail, she is consistently shut down by platitudes or obfuscation. In one beautiful scene, a counsellor urges her – now frustrated and angry – to pursue her quest.

But this is life, not a Hollywood movie, so there is an emotional scene with her mother at the end but no revelatory pay-off. The film does, however, give attention to Iranian women living in exile and reveals an essential human truth: trauma is the ultimate silencer.