NOW MagazineMovies & TVReviewsHot Docs review: The Disappearance Of My Mother

Hot Docs review: The Disappearance Of My Mother 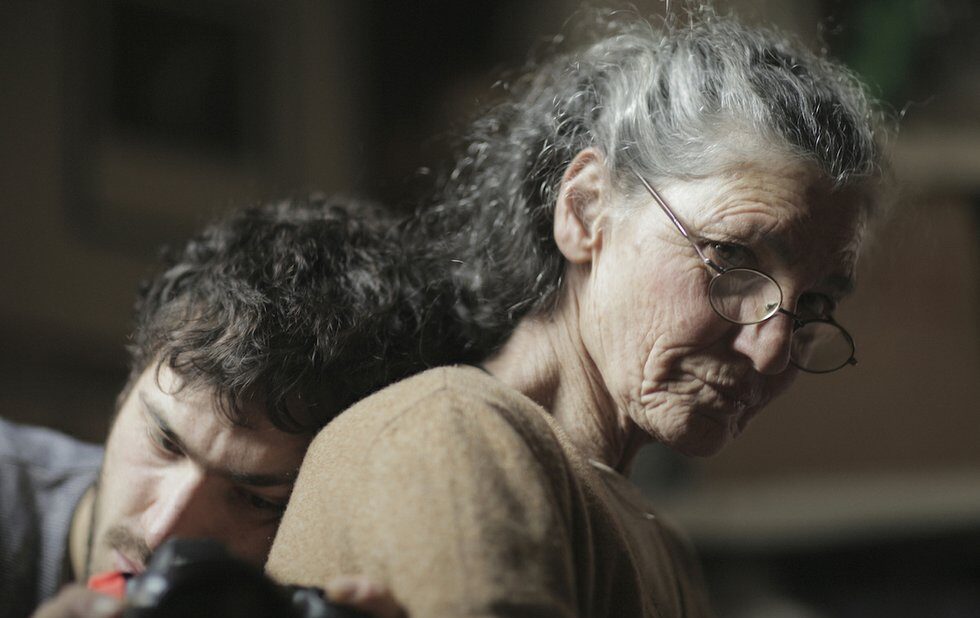 “The real me is not photographable,” says Benedetta Barzini, an Italian supermodel from the 60s-turned-radical feminist and educator. Her son, filmmaker Beniamino Barrese, nonetheless tries to capture her ineffability in this entertaining but sometimes perplexing portrait of a woman who once embodied glamour and is now anti-glamour and anti-image. Not only does she yearn to disappear, but argues society would be better off if “women’s bodies disappeared from men’s imaginations.”

Despite her resoluteness, she (begrudgingly) accepts an award recognizing her modelling career and walks in a runway show, though her willingness to be filmed waffles – to put it mildly. Some moments she seems happy to ham it up, but in others she tells Barresse to shut off the camera and cuttingly dispenses with galling requests he makes to construct drama.

Is he baiting her? This is a film about boundaries that could not exist if boundaries weren’t pushed. It also feels like a singular work that could only exist because of the particular relationship between these two people. It’s also about sacrifices we make for family and a son trying to grapple with the desires of an unyielding mother – in this case, Barzini’s urge to vanish and leave him behind. The result is fascinating and a disappearance well earned.