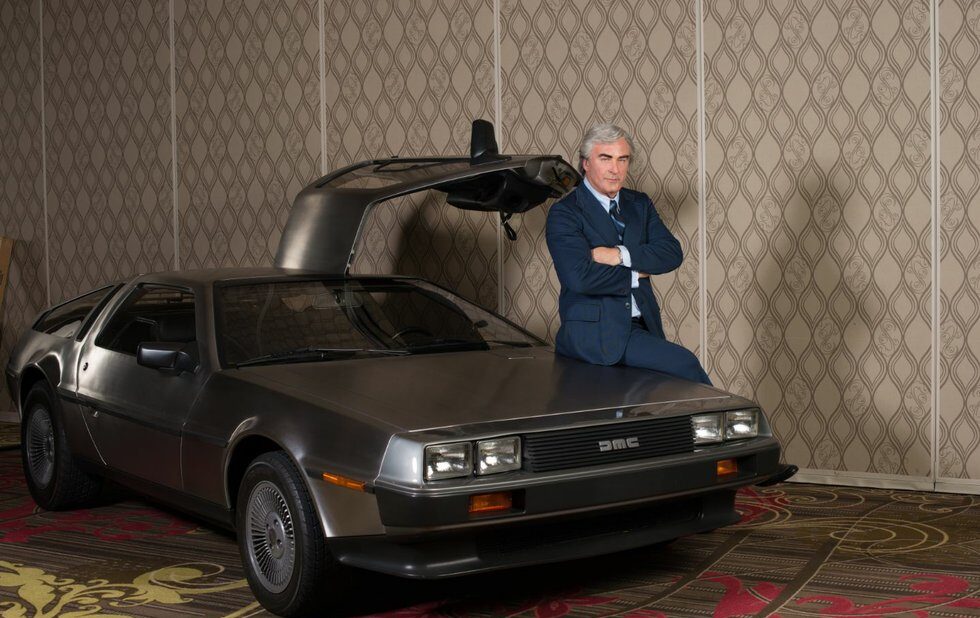 Framing John DeLorean is an enjoyable if slightly indulgent documentary about the life of the visionary car designer whose vaunted DeLorean Motor Company collapsed following his arrest in a 1982 drug sting, but whose car achieved pop-culture immortality through the Back To The Future movies.

Directors Don Argott and Sheena M. Joyce use extensive re-enactments with Alec Baldwin, Morena Baccarin, Josh Charles, Michael Rispoli and others to illustrate the key moments in DeLorean’s career, while also interviewing his adult children, colleagues and the law enforcement officials who engineered his fall. There’s also some fun meta stuff with Baldwin, in makeup but not yet in character, talking about figuring out how to play DeLorean’s alpha-male psychology of narcissism and self-rationalizing avarice.

It’s enjoyable enough, though a little on the long side – and given that Nick Hamm’s Driven played TIFF just last fall, with Lee Pace as DeLorean and Jason Sudeikis as the informant who served him up to the FBI, it’s strange that this doc keeps having people remark how odd it is no one’s ever made a movie about his life. At least acknowledge the thing with a tag, somehow.