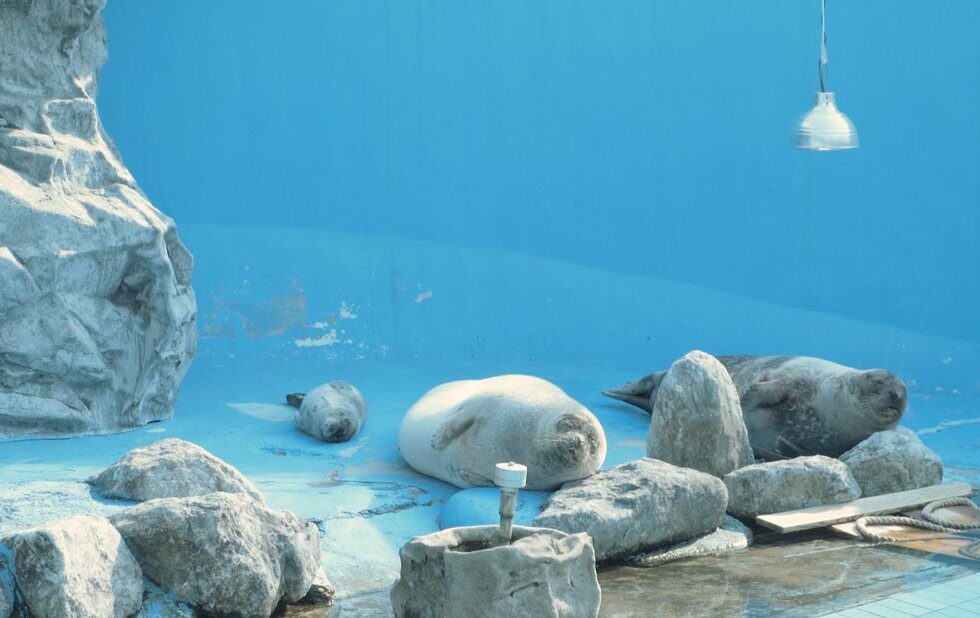 Wang, a documentary editor (The Hospice) and cinematographer (On The Rim Of The Sky) makes his directorial debut with this simple, uninflected and moving meditation on the relationship between the employees of South Korea’s Cheongju Zoo and the animals in their care, who seem to have just as much feeling and personality as their keepers.

Opened in 1997 with the best of intentions, this zoo is still a place that keeps animals in captivity, leading to ailments both physical and psychological. But because of their domestication, most of the animals aren’t able to survive in the wild, which means the zoo has no choice but to keep and care for them.

There’s an unexpected birth, a devastating death and a sense that everyone’s trying their best to cope in an awful situation. But goodwill can only get you so far.