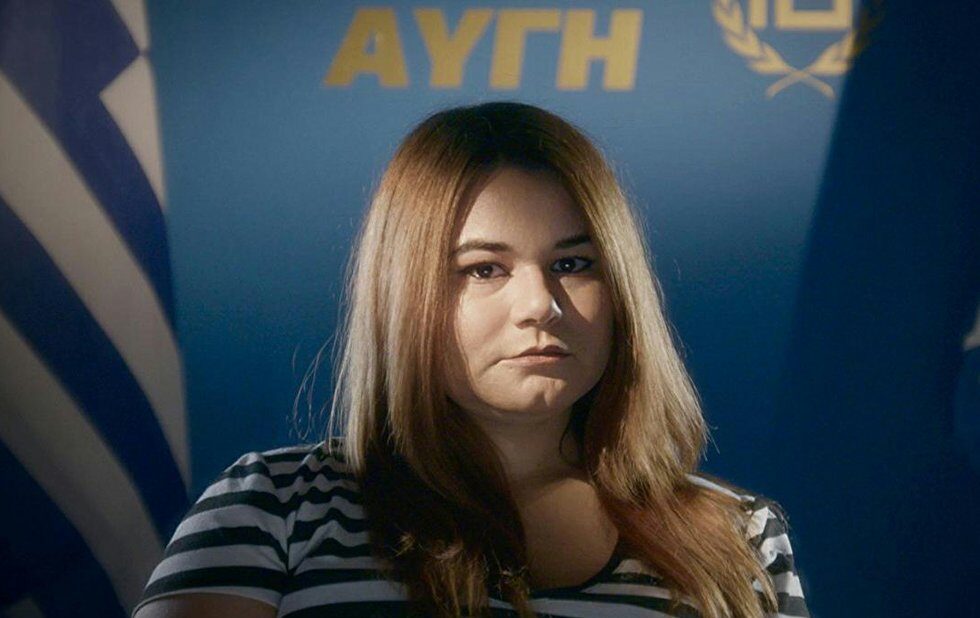 In Greece, as the country’s economy continues to tank and hostility to the European Union escalates, the extremist right-wing political party Golden Dawn finds a foothold. When Håvard Bustnes begins filming female supporters, including the daughter of party leader Nikolaos Michaloliakos, they are happy to stay in the background as “regular” housewives, but when Michaloliakos and his henchman are arrested on suspicion of forming a criminal organization these women emerge as impressive leaders.

Bustnes inserts himself into the film, sometimes getting in the way of the action. And his line of questioning to the women gets repetitive. But he exposes the party’s Nazi sympathies and fascist agenda – their supporters feel humiliated by the IOC the way Germans felt debased in the aftermath of the First World War – and those tiki torches are truly terrifying.