NOW MagazineMovies & TVReviewsHot Docs review: Gordon Lightfoot: If You Could Read My Mind

Hot Docs review: Gordon Lightfoot: If You Could Read My Mind 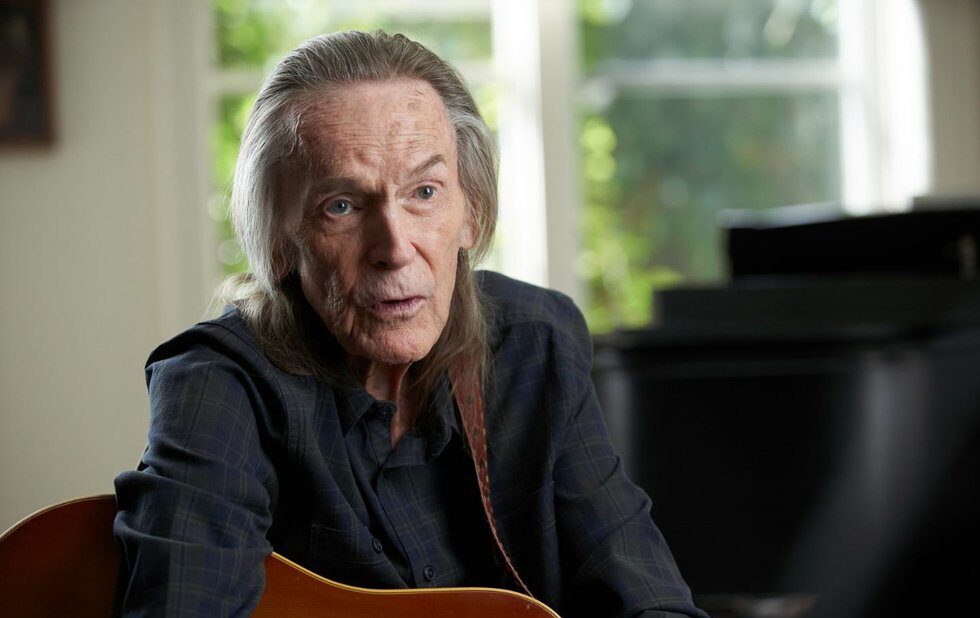 If you’re worried Gordon Lightfoot: If You Could Read My Mind is the kind of hagiography that’s all too common in music docs, that danger is thwarted before the opening credits. Watching 1960s footage of himself playing his early hit For Lovin’ Me, the iconic Canadian singer/songwriter cringes and admits he should never have written such a chauvinistic song.

While the film could easily indulge in baby boomer nostalgia, Lightfoot doesn’t let it. Now 80 years old, he’s gregarious and reflective, grateful for his accomplishments without overlooking his faults. That helps temper the requisite career arc checklist, which is pretty much unavoidable in this genre.

There are other talking heads, too – everyone from Sarah McLachlan to Geddy Lee to, for some reason, Alec Baldwin – but it’s Lightfoot himself who offers the most insight. Considering the depth of his career – from the 60s folk revival scene in Yorkville to defining a conception of rugged-yet-sensitive Canadiana – that makes him almost the perfect subject.