Film about genetic editing gives a human face to the science, and offers more hope than hysteria 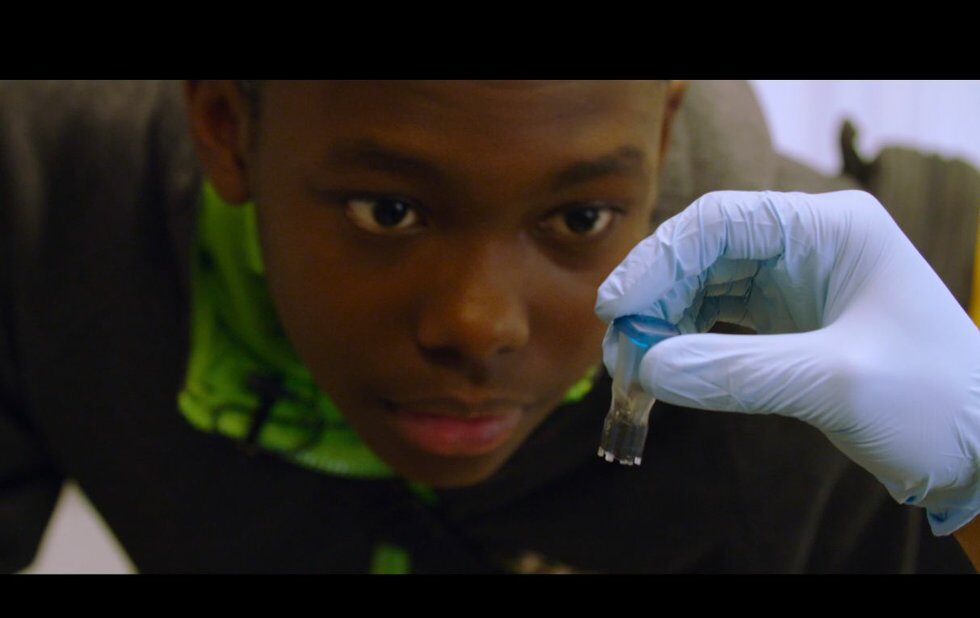 After decades of inspiring science-fiction narratives from Huxley to Marvel Comics, genetic editing is now a reality thanks to CRISPR, which allows scientists to treat disease, correct genetic disorders and potentially alter the DNA of a fetus to remove unwanted characteristics – or add desired ones.

Bolt’s documentary explains the science swiftly, then explores the potential and nuance of gene-editing by talking to scientists, doctors and patients at the centre of the breakthrough. By matching human faces to the science – most memorably David Sanchez, a kid whose debilitating sickle-cell anemia could be eradicated with CRISPR treatment – Human Nature turns data into an engaging narrative, and one that’s more hopeful than hysterical.