NOW MagazineMovies & TVReviewsHot Docs review: In My Blood It Runs

Hot Docs review: In My Blood It Runs 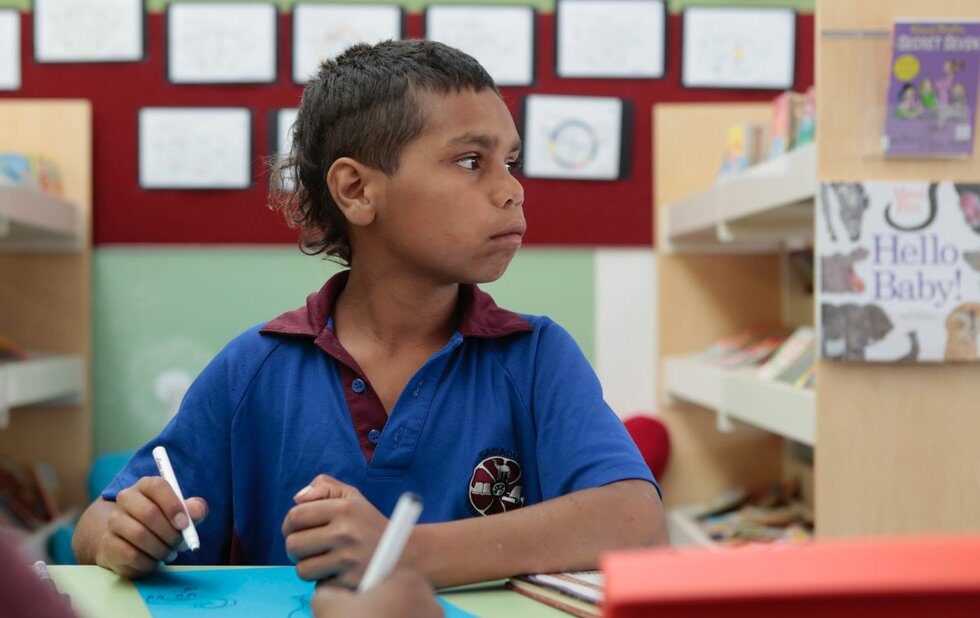 Australian filmmaker Newell (Gayby Baby) worked with Arrernte and Garrwa families to capture a sense of Aboriginal life in Alice Springs, as seen through the eyes of 10-year-old Dujuan – a rambunctious, camera-ready kid who’s having trouble fitting into the white school system and acting out in ways that threaten to derail his future. (One hundred per cent of the inmates in Alice Springs’ juvenile detention centres are Aboriginal.)

It’s an engaging look at everyday life in the Northern Territory through the eyes of the people living it, and the visits to Dujuan’s school offer a window into a power structure grappling with reconciliation. But as a narrative, it’s a little underwhelming In My Blood It Runs ends with a sort of shrug, as though Newell never found one crucial moment that would have pulled everything together properly.