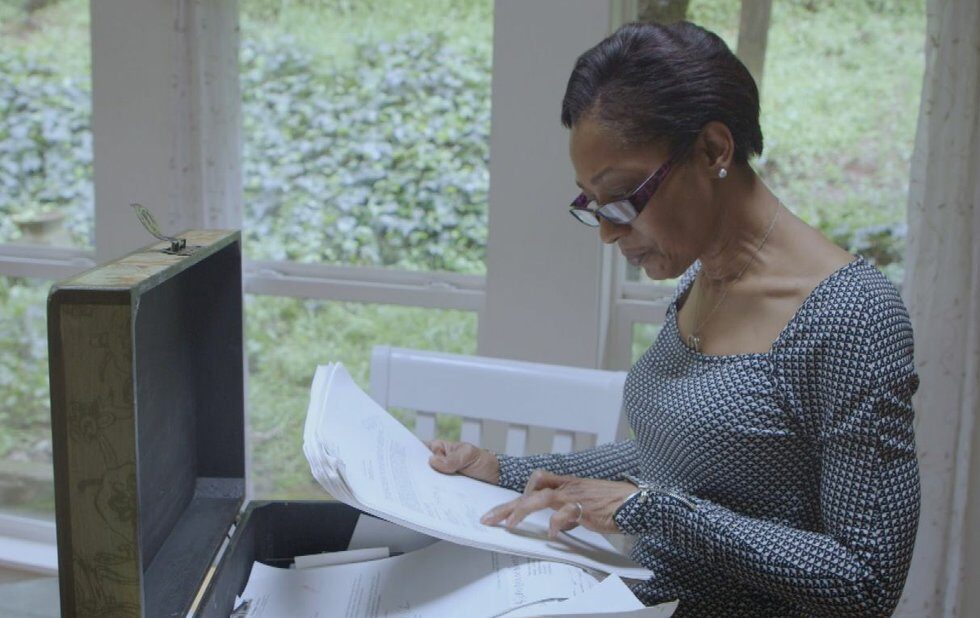 Deschamps’s post-mortem of the financial meltdown of 2008 zooms in on the cynical, corrupt practices of the investment bank that caused it, talking to a selection of former account executives – most of them women – who noticed the questionable activity, tried to call attention to it, and were gaslit, harassed and physically threatened for their efforts.

It’s an angle on the story that hasn’t been considered before, and a good one – but it’s packaged like a hacky true-crime thriller, with lurking camerawork and a constantly agitating score. By the time Deschamps turns up the sinister music to a shot of utterly innocuous coffee grounds, Inside Lehman Brothers seems to be actively undermining its own mission.